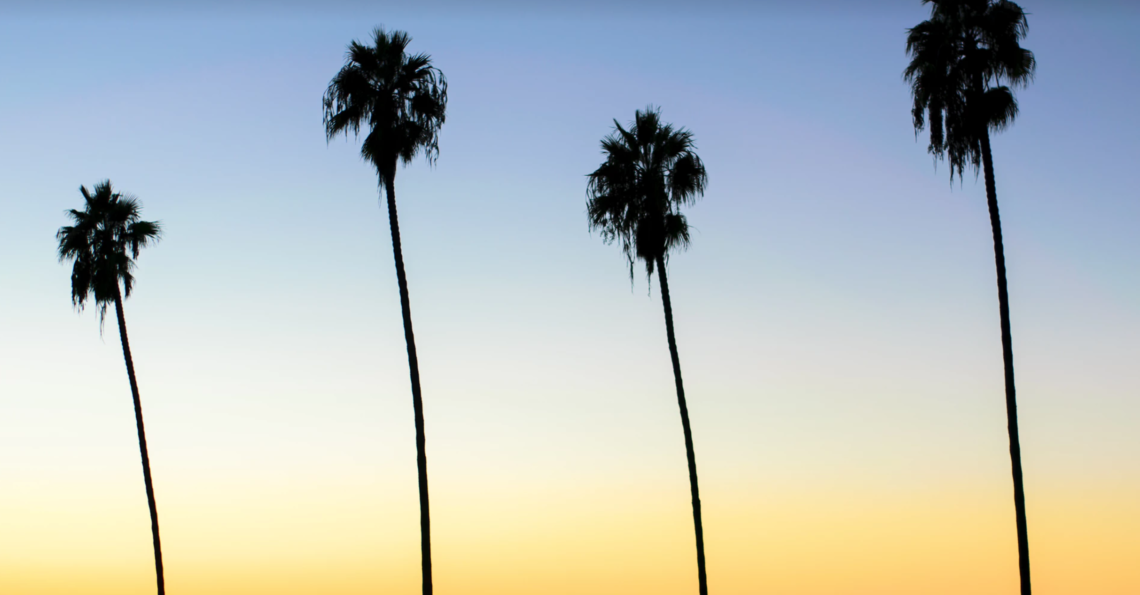 By Marge Bitetti
Locating family roots in California can be complex due to the blending of so many different ethnic cultures. A recent article in the Los Angeles Times noted that in the city of Los Angeles alone there are close to 200 different languages or derivatives of languages spoken. California’s current population is almost 39 million and the state covers 163,695 miles. It is a vast area for someone who is researching family ancestry.

Native Americans were the earliest inhabitants of the state. In researching Native American ancestry it is helpful to first know about: family histories, Tribal enrollment records, school and church records, and wills or probate records.

California has the highest total number of Hispanics of any U.S. state. Hispanics are the largest single ethnic group in the state. Many families can trace their roots back to the time when California was created by a Spanish land grant prior the Gold Rush of 1848. In order to research genealogy of Hispanic families, it is important to know the father’s surname and the location in Mexico where the family originated. Here’s some websites to begin researching Hispanic genealogy:

California’s typically warm Mediterranean climate and economic opportunities caused an increase in the population, especially people who arrived from Western European countries. Large numbers of people came from countries including England, France, Italy, Germany, Ireland, and Armenia. The Statistical Atlas indicates the ethnic composition of various counties in California. Knowing, for example, where to locate the major settlements of Italians, German or Irish people might be a first step in moving forward with family research. Here’s some resources to explore:

A help in researching African American roots in California is California African American Genealogical Society (CAAGS). The mission of the organization is to foster genealogical research and documentation and the publication of sound genealogical research. The purpose of the organization is to encourage and support the utilization of genealogy as a tool for Americans to become aware of their history, heritage and self-worth.

Taking the important first step is crucial in order to uncover the puzzling and mysterious information about your family heritage.

Click here to receive help from an expert with your California genealogy research.