Our California genealogists are available to research on location. They will find and analyze the best records available to further your family history research. They can search the archives and libraries in California, as well as help you with other special requests.

Our researchers are available to visit local archives and libraries to access unique record collections to help with your research. Below is a list of a few of the archives our California researchers have access to.

The National Archives at Riverside, California hold information on Southern California, as well as Arizona and Clark County, Nevada. Their collections include records from Asian immigrants, naturalization records, Arizona taxes, national censuses, records of Mexican and Canadian border crossings, and information on the Five Civilized Tribes.

The National Archives at San Francisco contain 70,000 cubic feet of original records, which date from the 1850s to the 1980s. There are also a few records from the early 2000s. These articles include records from the federal courts and more than 100 federal agency offices. Topics covered here include information about northern and central California, Nevada (except Clark County), Hawaii, the American Samoa islands, Guam, the Marshall Islands, and the Caroline Islands. Information on overseas Pacific naval bases and Asian American migration records can also be found here.

The Society of California Pioneers documents the early history and founding of California in their library. Their archives include information about the Gold Rush period, the fire and earthquake of 1906 San Francisco, and other major events in the state’s history. Articles from the Spanish and Mexican eras can be found here as well. Records with information on specific pioneers can be found here, as well as directories, diaries, papers, maps, newspapers, and periodicals.

The Bancroft Library at the University of California holds excellent collections of Western Americana and Latin American- articles, which pertain to the Spanish involvement with California and the colonial settlements of the state. Information about Native American populations from the Plains, the Far West, Alaska, Mexico, Central America, and the Pacific Islands can be found here also. Totaled, these archives number at more than 600,000 volumes, 60,000,000 manuscript items, and 8 million photographs and other pictorial materials. 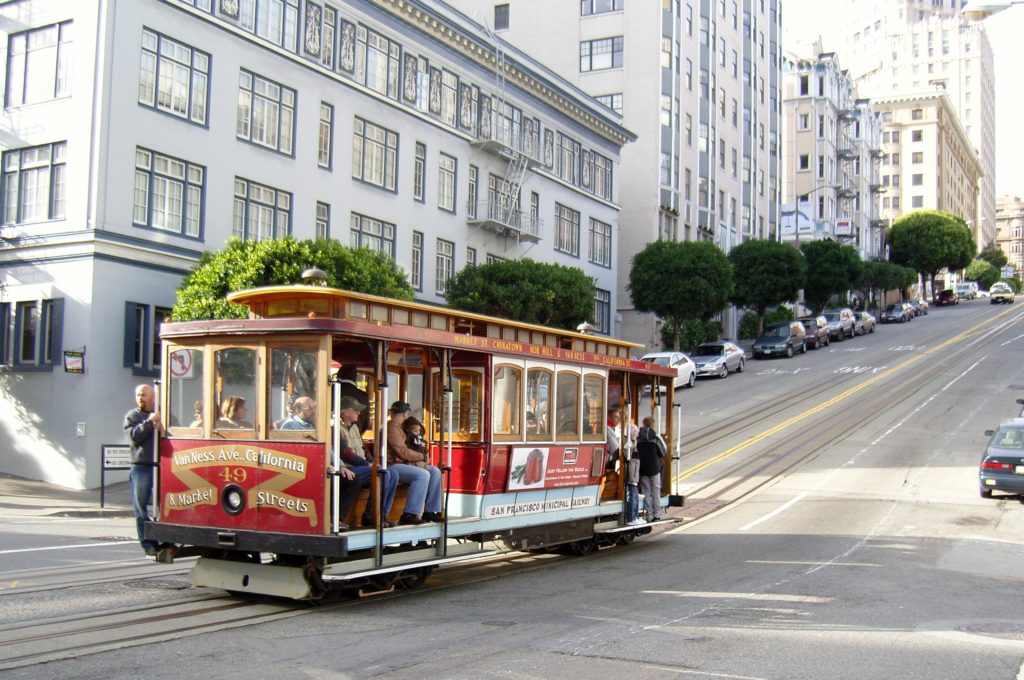 The California State Library is home to an expansive genealogical repository that contains 3,000 city and county directories, 13,500 telephone directories, 2,000 archived California newspapers. There is also an entirely separate and equally massive archive that holds genealogical resources from locations other than California. Their vital records include death indexes from 1905 to 1955, and marriage indexes from 1949 to 1986. The newspaper archive previously mentioned contains articles that date back to 1846.
California State Archives (Sacramento, California)

The Sutro Library at the San Francisco State University is known as one of the best genealogical repositories in northern California. The collection contains 18,000 telephone and city directories, 4,000 family histories, death indexes dated from 1905 to 1955 and marriage records dated from 1949 to 1986. Records from Daughters of the American Revolution organization are also held here. Additionally, the library contains the “Mexican Collection”, which includes documents pertaining to Mexican culture, religion, and politics dated from 1540 to 1889.

The California Historical Society’s Archives holds unique special collections. Among these are the following collections: “Early Exploration and Occupation”, “Gold Rush”, “Immigration and Migration”, and “Land Use and Development”. Their entire archives number at 50,000 volumes of books and manuscripts, 500,000 photographs, and 5,000 works of art including paintings, drawings, and lithographs. The “Early Exploration and Occupations” collection holds published narratives from European explorers, diaries, log books, and letters. The “Gold Rush” collection contains books, pamphlets, overland guides, and photographs of several different miners. The description above is a small sample of the California Historical Society’s archives.

The California Genealogical Society’s library is home to the “California Name Index”, which contains 350,000 entries from state, county, and local sources. The society is known for focusing its genealogical collections on San Francisco, Alameda, and Contra Costa Counties. These records include California birth records prior to 1906 and death and marriage records from other years. Records about the Gold Rush period, funeral home records, archived newspapers, and selected naturalization and passenger arrival lists are also held at the library.

As described by the Chinese Historical Society of America Museum, it is one of the oldest and largest organizations created for “the documentation, study, and presentation of Chinese American history.” Records that can be found here include immigration records, studies of early Chinese American communities, and labor history records (for example, information on Chinese American railroad workers).
North Baker Research Library (San Francisco, California)

This archive contains Rare books and manuscripts, Maps, Newspapers and periodicals. The collections have an emphasis is on voyage discovery, western overland travel, California’s transition from a Mexican province to Statehood, and the Gold Rush.

The Carlsbad City Library is home to one of the largest genealogical collections in southern California. The collection focuses on American history from the 17th to 19th centuries. The collection includes city directories through 1881, city histories, and state censuses, all gathered from locations across the United States.

This archive contains many historical writings and treasures of San Bernadino and information on the indians who lived in San Bernadino before settlers came. Researchers can find records including birth, marriage, and death records up to 1910, burial records, census records from 1850-1920, Family histories and biographies from residents, and San Bernadino obituaries (some in print, some microfilm).

Our California genealogists specialize in researching several types of documentation and are not limited to the list above. For more information or specific inquiries about our genealogists, please feel free to contact us.

Other Resources in San Fansisco:

Our genealogists specialize in researching all different types of documentation, and the list above is simply a small sample of what they can help you with.