Census Returns in England and Wales 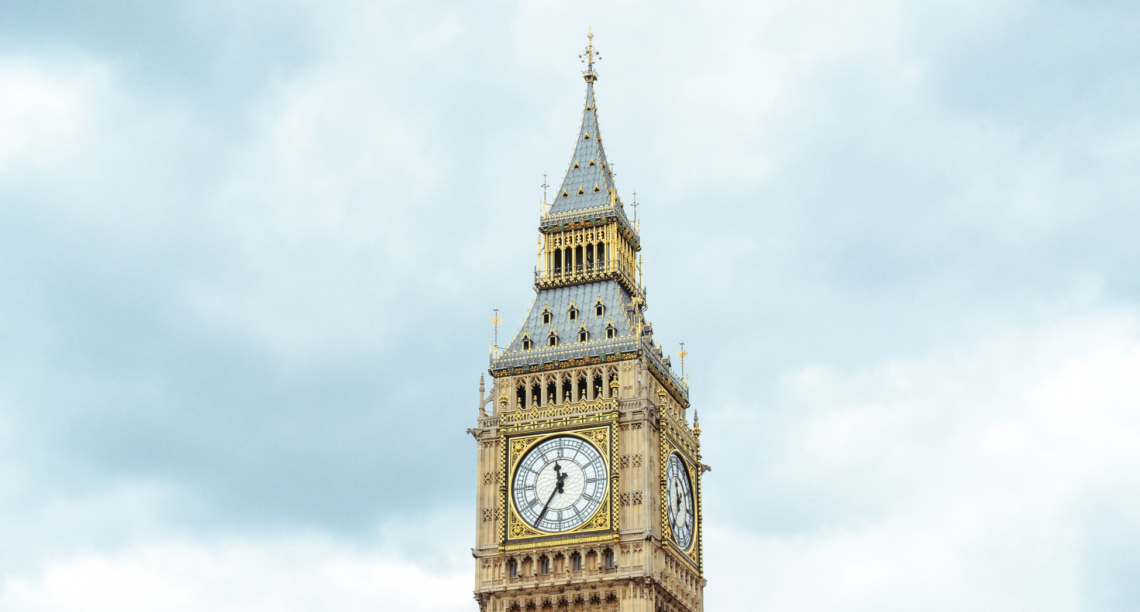 The Census Population Act of 1800 established a national census for England, Scotland and Wales every ten years starting in 1801. This census was only a count of accommodation, people and occupations.

The 1841 census was a complete change and asked for more detailed information rather than just numbers. Each district was divided into a number of enumeration districts, each of which was the responsibility of an enumerator. The enumerator delivered a form known as a schedule to each household a few days before census night, and collected the completed schedules the day after.  The schedules were then sorted, and the details copied (transcribed) into the census enumerators’ books. It is these books which have survived for 1841 to 1901 and which can be seen today online or on microfilm. Be aware that in many cases a household could overlap to a second page if there was not enough room to write them all on one page.

You will find what appears to be a lot of crossings out, but these are usually tick marks made by the enumerator when he was counting people, ages, occupations or places of birth etc.   There are also marks to divide households, as several families could live in one rented house.

Once the census returns had been collected, collated and counted, a report was written covering different aspects of what the returns as a whole showed regarding migrations, jobs and housing.  The reports covering 1801 to 1931 can be seen at the Histpop website, here.

Special schedules were provided for ships and institutions such as workhouses, hospitals and boarding schools etc.

The full details of what the census returns contain, and the dates they were taken, can be found at The National Archives website.

Addresses were shown for each household but house numbers were rarely given, and in rural areas you will often find only the name of the village or hamlet.

The 1841 census has an age column BUT ages were usually rounded down to the nearest five for those aged 15 or over. This means that if someone was 29 years old, the age would be written as 25.

This census also does not give places of birth.  Instead the question was ‘were you born in this county?’  If your ancestor lived in one county but was born in another county, the place of birth column would show N for No, but would not indicate where he was born, Otherwise it would be a Y for Yes. If your ancestor was not born in England or Wales the return would show an S (Scotland), I (Ireland) or F for other Foreign Parts.

Relationships between the people living in each household are not given in the 1841 census.  Do not assume these relationships. The woman you assume is the wife may be a sister, cousin or sister in law.

From 1851 to 1901 the format of the census returns and the range of questions asked remained largely the same, but were made more precise than the 1841 census.   Relationships to the head of the household (usually the oldest male), were now given, although some relationships could still be confusing as ‘sister’ could also be ‘sister in law’, and ‘cousin’ could be a distant uncle etc. Full ages (at last birthday) are now given, and marital status (shown as condition), with U, Um or S as unmarried/single, m – married and w – widowed, is also listed. Single women with children may show themselves as being widowed.  Places of birth are also more precise listing parish and country of birth in born in England or Wales.

Remember that in these days not many people could read or write, a literate neighbour or child may have completed the form.  Places of birth may also change across different census years, depending on who gave the answers.  A parent would know a child was born in one village but grew up in another one. When that child has their own household, they may think they were born in the place they grew up.  Likewise a husband may assume his wife was born in the place her family lived.

These additional questions relating to the married woman’s ‘fertility in marriage’ were asked:

The last two numbers should add up to the total number of children, but you may be surprised how many do not. Be aware that if the family contained an illegitimate child then these numbers and the length of the marriage may be changed to ‘legitimise’ the child.

1911 was the time of the suffragette movement and many women disagreed with having to complete the census when they were not allowed to vote.  For this reason you may see comments such as “Votes for Women” written across the page.  Some women even refused to be included in them.  If your female ancestor did this it will give you an idea of her beliefs.

Census returns are closed for 100 years, so we will not see the 1921 census until at least 2022 as it takes about one year to transcribe and digitize them.