You are here:
Leave a commentHoliday 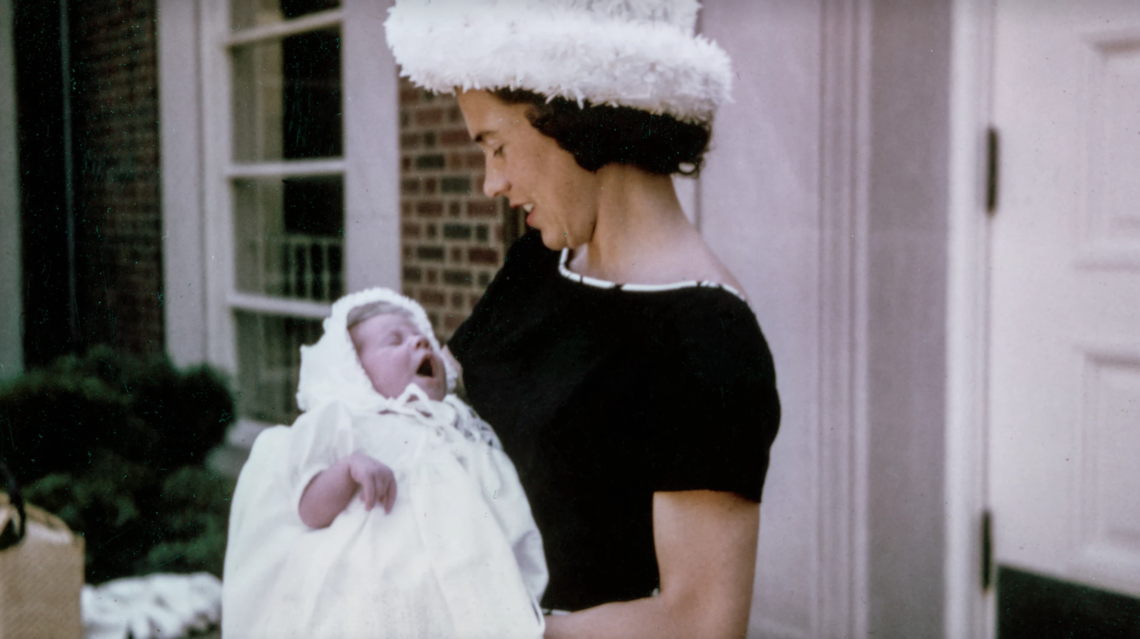 Today Mother’s Day and Mothering Sunday are seen as the same day, and are celebrated at the same time, however they started as very separate celebrations.

In America Mother’s Day officially dates from about 1914 and was the result of a campaign by Anna Jarvis, whose mother had died on May 9, hence why Mother’s Day in the USA is on the 2nd Sunday in May.

Shortly after the introduction of Mother’s Day in the USA, Britain also used adopted this celebration. One 1920 newspaper article attributes the British Mother’s Day to a Mr Whitehead and noted that Mother’s Day that year would be on 8th August. In following years, however it was always in May, the same time as those in America had their celebration. By 1926 greeting cards special for Mother’s Day had started to be produced, and flower shops were advertising bouquets of flowers to be given on this day. It was a day when families would come together to spend the day with their mothers.

In the UK Mothering Sunday is a Christian celebration taking place on the fourth Sunday of Lent, three weeks before Easter Sunday. Originally called Mid Lent Sunday, this celebration is believed to date back several centuries to when Catholicism was the main religion in England. This suggests date prior to the 16th century when King Henry VIII split from the Catholic Church and established the Church of England. Mothering Sunday is said to relate to this bible passage.

“But heavenly Jerusalem is the free woman: she is our mother”

The earliest example I found that used the name of Mothering Sunday was in 1784. In the February edition of that year, a writer in the ‘Gentleman’s Magazine’ explained that Mothering Sunday derived from the Roman Catholic celebration of their ‘mother’ church, when parishioners would travel to the main ‘mother’ church in their area – often the Cathedral, rather than their nearest ‘daughter’ church.

In March 1814 the Manchester Mercury advertised a High Mass was to be celebrated at a local Chapel on Catholic Day also known as Mid Lent Sunday.

The 1784 article also printed a reminiscence of another writer, that as an apprentice it was the custom to visit their mothers on Mid Lent Sunday. In 1849 it was still the custom for servants and apprentices to visit their mothers on this day, taking gifts of money, trinkets or food. An 1836 newspaper reported that it was popular that children would return home to receive cakes from their mothers.In 1844 a Bristol resident complained in the local newspaper, that his wife had “summoned” their children from school and their places of work including a son who worked about 80 miles away, to spend Mothering Sunday at home. She then filled the table with “sweetmeats and mothering cake.”

Mothering Sunday was also known as ‘Refreshment Sunday’ because the fasting rules for Lent were relaxed that day. Popular food for this time, and probably the ‘mothering cake’ mentioned above, was Sinnel cake. This was a fruit cake with two layers of almond paste, one on top and one in the middle, and 11 marzipan balls on the top representing the 11 disciples excluding Judas.

Whilst most newspaper articles show Mothering Sunday as being a Holy Day in the Church calendar, an 1836 Wiltshire newspaper reported an ancient custom, when young boys would make “a figure of death made of straw” on Mid Lent Day and take it into the villages. Some of the villagers would chase them away but others would pay them to remove it or give them food and milk. The writer suggests this was a pagan custom celebrating the death of winter and the coming of spring and summer.

Despite it being a Holy Day, in 1847 the town of Bury, Lancashire reported that on Mothering Sunday huge numbers of people travelled to the town for a day of rejoicing and to enjoy “the festivities usually observed on this occasion” and to taste its “eminently celebrated” Sinnel Cake, and Braggart Ale. In 1903 Mothering Sunday was still a day of celebration in Bury as shops were allowed to be open on that Sunday, except during the church service, to sell Sinnel cakes.

Merging Of The Two Days.

In March 1949 a Gloucestershire newspaper asked if Mothering Sunday had been lost during WW2, as for the past few years there had been no observance of this day, even though the American based Mother’s Day in May was gaining popularity. He also mentioned a movement to establish Mother’s Day on the Saturday before Mothering Sunday.

By 1950 Mothering Sunday and Mother’s Day was being merged. Not everyone was happy about this. In 1951 one vicar gave a blistering sermon decrying the fact that shops were advertising Mother’s Day cards, flowers and gifts on what was Mothering Sunday. He stated that Mother’s Day was an American invention and was not part of scripture, and that commercial exploitation was based on sentimentality. He is quoted as saying:

“God help us if we are going to allow bottles of violet scent, slushy sentimental cards and bunches of extravagantly priced flowers, some of them delivered especially to arrive on Sunday, to be substituted for the things of God.”

By 1957 it was reported that most churches observed Mother’s Day and Mothering Sunday together. Today the church still holds special services and gives children bunches of flowers (often daffodils) to give to their mothers, whilst the commercial side has become very big business.