You are here:
Leave a commentAfrican American genealogy, genealogy research 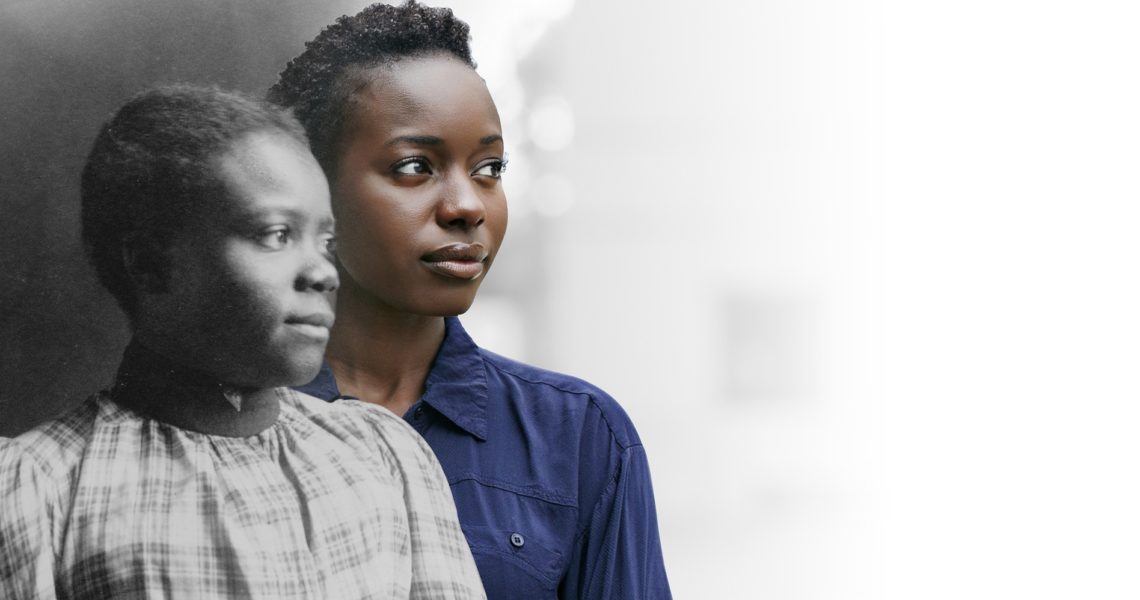 Genealogy research is not for the faint of heart. It is important to remember to be patient. It is better to go slow and steady rather than rush through your research. Nothing is worse than making an error early on and climbing the wrong family tree. It is better to pass on a well-documented family history than a legend, half-sourced and half-imagined.

In the black community, extended family, adopted family, and “play cousins” were important members of the family despite their variety of connections. The best way to bust through a brick wall is often to go around it. Instead of researching your direct ancestors, research their siblings, cousins, neighbors, and friends. Our ancestors lived, worked, and worshipped in communities. Their communities were unlike the semi-isolation we have designed for ourselves in modern society. There were no long commutes, or attending a church several counties over. This makes research a little easier. It means someone who lived near your ancestors could provide clues to their contribution to society via their lives. So, as you are browsing records, take special note of who lived close, who signed for their birth and death certificates and who married their children.

Researching African-American history is complicated. This is particularly true when researching enslaved ancestors during the Antebellum Era. If you are trying to find your enslaved ancestors, you often have to work double time. First, research your kin. Next, research the white families in the community to identify who held property. This work is hard-emotionally and otherwise. Yet, it is the only true way to find enslaved people who were considered property.

According to a recent genome study, the average European ancestry carried by self-identified African-Americans is roughly 25%! It is important to note that definitions of race has changed with time.  Often racial classifications were made by third-party’s observation and based on phenotype. If a person appeared to have any visible European ancestry, they were documented as mulatto.

This does not mean the person had one white parent and one black parent. Rather, they simply appeared to have mixed ancestry based on their physical features. This means that even if you do not have any white ancestors for several generations, it is not uncommon to have several generations of mulattoes climbing up in your family tree.

Keep in mind, Native Americans and other ethnicities which did not fit into the black-white binary of American race classification could also be classified as mulatto. Race was and is highly subjective. Interestingly, some people of color consciously passed for white to take advantage of opportunities available to white Americans. This might explain how the same genetic study reveals that self-identifying whites in the South may carry African DNA.

Speaking of DNA…Take a test. Any test from one of the major companies is better than no genetic genealogy research.

Disclaimer: DNA testing is not a substitute for validated oral history and thorough paper history research. However, it can provide hints, confirm the right direction, and even connect you with living cousin matches!

Enough about my sales pitch. And, no I am not sponsored by any DNA company. I know that it has personally helped me solve family mysteries and confirm family legends. I even have more cool people to call family.

What Genealogy Research Means to Me

As a person of African-descent, I grew up not knowing where the majority of my ancestors originated. Claiming the second largest continent was not enough. I so wanted to be able to claim an African nation. Before I began my genealogy research, I could only identify Louisiana as the birthplace of my people.

Today, my confidence has risen. I am now able to confidently claim that my ancestors came from 5 major regions: Senegambia, Kongo-Angola, France, Germany and Indigenous America. I may not know the names of my African ancestors who were taken captive, nor do I know their individual stories. But, there is a bridge which connects me to my ancestral homelands and to my modern-day kin.

Learning your family history is more than names, dates and places on a piece of paper. It is the discovery of self, knowing you have a place in this world and remembering the joys and pains of those who came before you.

Remember their stories and discover yourself.

Click here to receive help from an expert with your African American research.