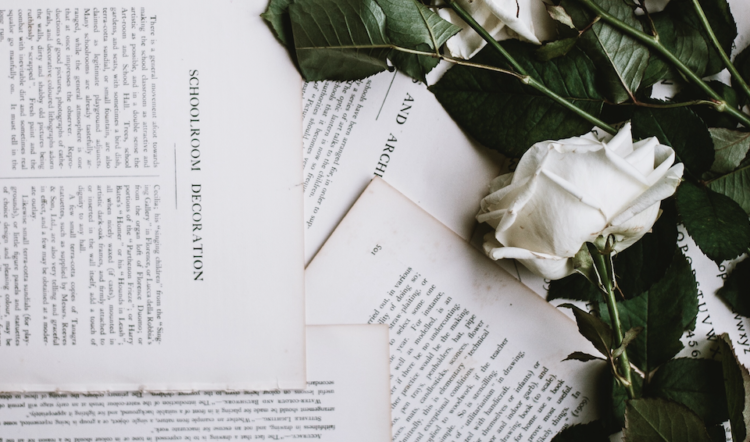 Family Search refers to the 1880 census as the “mother lode of questions pertaining to physical condition, criminal status, and poverty.”  Why is that?

The 1880 Census also included the “Supplemental Schedules for the Defective, Dependent, and Delinquent Classes”, sometimes simply referred to as the “Defective Schedules”.  The normal population schedule was Schedule 1 and the first two defective schedules were Insane and Idiots (Schedule 2 and 3, respectively).

One of my first experiences with these schedules occurred while researching family history for an aunt.  I discovered her great-great grandmother Nancy (Potts) Lawson had been enumerated twice in 1880 — once at her home in Colbert County, Alabama and again as an inmate at the Alabama Insane Asylum in Tuscaloosa.  Supposedly, she was committed because she attempted to kill her husband.

I do wonder whether Nancy was really insane, however, since nineteenth century women were probably more likely than men to have been committed to an asylum, sometimes at the whim of the husband.  Or, perhaps she was someone who didn’t quite conform to societal norms.

Sadly, Nancy’s family migrated to Texas, leaving her behind.  Census records indicate she had no idea her family had left her.  She died in 1925, buried on the grounds of the institution.

If you have an ancestor who spent time in an asylum, you may find there are very few resources at your disposal.  For instance, you may not find much in the way of asylum records at Ancestry.com or Family Search, so your best option may be to try and obtain records from the state where your ancestor resided.   Recently, as I was researching a client’s ancestor who had been committed to the Colorado State Hospital in Pueblo, I came across a compilation of records from the Pueblo hospital: “Pueblo County, Colorado Insane Asylum Patients”.

While I didn’t find anything about the ancestor in these records, as I began to glance  through the records I discovered fascinating information which would help me understand more about the plight of institutionalized patients.  This particular database was compiled from census records and newspapers.

Some people may have been declared insane because of poverty and inability to care for themselves.  Mrs. Isaac Armstrong was confined to the Pueblo hospital and Boulder County paid $11 per day for her care.  By early May 1903 the county decided the charge was too burdensome and a recommendation was made to build a wing at the local poor farm for the “harmless insane.”

Someone may have been committed to an asylum because of behavior outside the norms of society.  At first Ouray doctors thought William Bach had typhoid fever but after examination declared him insane.  However, his case was adjudged to be so severe the hospital would not be able to care for him — he was out of control.

It was well-documented that Mr. Bach was addicted to a rather peculiar habit of drinking a mixture of Jamaica ginger, known by its slang name of “Jake”,  ketchup, hot sauce “or any other kind of hot stuff”.  “Jake” was a late nineteenth-century patent medicine — and truth be told many patent medicines were almost 100% alcohol — was the choice of many to skirt liquor restrictions.  Bach was known to drink Jake by the quart with a gallon chaser of the ketchup concoction.

So, maybe your ancestor was labeled “insane” at one time or another.  But were they really insane, ill-tempered or perhaps even epileptic?   Newspapers are a good place to begin since these types of cases were openly reported in the press in the late nineteenth and early twentieth centuries.  Check state digital archives for newspaper collections or subscribe to sites like Newspapers.com or Genealogy Bank.

Another “defective” category enumerated in 1880 was idiocy, but what exactly did the term “idiotic” mean?  Today, we use less indelicate terminology like “mentally challenged”, “mentally retarded”, “developmentally delayed” or “Down Syndrome”.

Enumerators were sent out with forms, instructions, questions to ask and observations to be made.  To label someone an idiot would have required the observation of certain mental faculties.  For instance, if  someone’s mental faculties had been arrested in infancy or childhood and they hadn’t matured much beyond that point, they would have been enumerated as an idiot.

Specifically, the Idiot section of the defective schedules instructed enumerators to consider various signs, yet as noted in the instructions “it is sometimes difficult to distinguish between the stupidity which results from idiocy and that which is due to the loss or deterioration of mental power in consequence of insanity.  The latter is not true idiocy but dementia or imbecility.”

Browse through 1880 Census records using the keyword “idiot” and you will find a variety of instances, including those whose “supposed cause of idiocy” (if acquired) was epilepsy.  The enumerator was required to ask additional questions about anyone listed on the Idiot Schedule, including whether they were self-sufficient, size of head (small, large, natural), were they also insane, blind, deaf or epileptic, and more.

Many times the entries indicated a cause wasn’t known.  In the case of one man, however, his presumed idiocy was due to “fright of mother” (he also had a large head).  In regard to head size did the medical profession believe head size correlated to mental defect?  It’s possible nineteenth century fascination with phrenology might have influenced this type of thinking.

The 1880 Census was not the first census where it was noted someone was an idiot (or otherwise “defective”).  Lavinia C. Huff of Hamilton, Georgia was enumerated an idiot on the 1850 Census when she was thirty-six years old.  However, between 1850 and 1880 there were no such remarks.  In 1870 she was “keeping house”.  At the bottom of each page of the 1860 and 1870 Censuses there was a box for summarizing such things as real and personal estate, as well as the number of males and females, colored males and females, foreign born, deaf and dumb, blind, paupers and idiotic.  On those pages where Lavinia’s name appeared in 1860 and 1870 there were no persons enumerated as idiots.

It’s doubtful enumerators had any medical knowledge since so many “supposed cause” entries were left blank, leading one to wonder whether the person really belonged on the Idiot Schedule. Might there have been  something else like chronic illness or life stresses to explain unusual behavior mistaken for some sort of mental defect?

One woman I came across had a tombstone with only her name and the word “Idiot”.  As sad as it sounds that the only thing of note on someone’s tombstone was the label “Idiot”, one has to understand the times and attitudes toward those who were incapacitated in some way or another.  What medical knowledge existed at the time often had no more answers than did those 1880 enumerators who jotted down “cause unknown” or “fright of mother”.

Still, the 1880 Defective Schedules are definitely worth a look since one might find some useful information for ancestral research or a bit of historical context.

Coats of Arms and Heraldry in Britain
September 16, 2017
Leave Comment