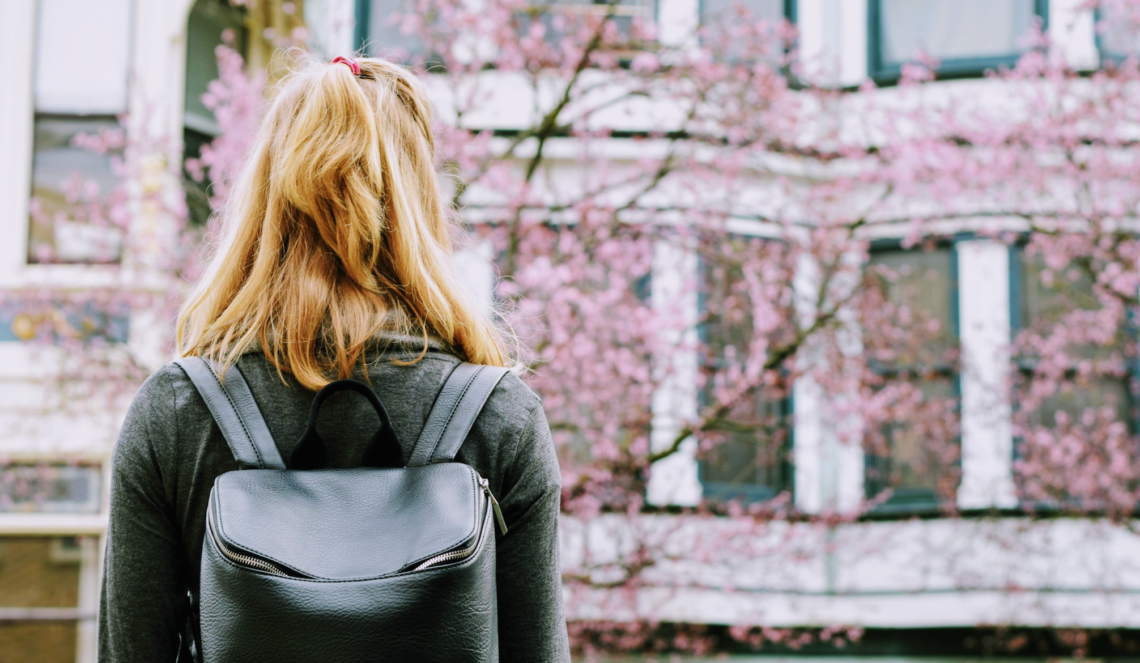 The funeral home record for your ancestor is a resource not to be overlooked. The record not only lists the financial detail of services rendered for the last event of a person’s life, but often bio and family info collected for the clergyman’s eulogy. You may find cause of death listed, an obituary, last address… and more…

Funeral homes provide services that conform to the religious or ethnic beliefs and traditions of the departed, family in the time of the deceased. Who performed the service…what music was performed? Was it a closed service? Why? In many communities, funeral homes “specialized” or catered to a particular religious segment or ethnic group. Some provided burial services to the indigent, or for one group of locals, but not others.

Who paid for the funeral? The financial arrangements may hold clues to family members who contributed to the costs. Or did someone, not a family member, pay for all or part of the fees? What was the connection to the deceased or his/her family? Perhaps, an organization paid part or contributed a service or tribute providing a clue to membership in a group important in the life of the deceased.

Military service, honors and achievements, profession, award for best pie at the State Fair, beloved pet could be mentioned in the funeral home’s record….just as a prison record, or something considered a personal failure.

Now to find the funeral home…google it! Don’t know the name of the funeral home? Search the net for the town or county for funeral homes that existed within the timeframe of the death of your ancestor. Consult with the local library or county recorder for information too. Often, funeral home ownership pass down through families with no or little change to the name. Or someone in the community buys the business and the records stay with the owner. In some cases, the records may be archived with an area historical society, library, genealogy society. Some have been digitalized and are available in databases held by such groups or sites online.

Just as an example, the funeral home record of my Great Grandfather, Winfield, who died in Oklahoma City, 1918, holds a tidbit of information of interest. Winfield died of a stroke at age 59 years. His three adult children, a son and two daughters paid two-thirds of the $189.00 funeral expense. The cost and arrangements were standard for the time-casket, embalming, lots of flowers, hearse, limousines and burial. Winfield’s children were of means and ability to pay, but the balance was paid, likely in tribute to one of their members by the Order of the Knights of Pythias.

In my research, I had seen references to Winfield’s association with this organization in the local newspaper of his time. And certainly, I had found in findings about his activities and prolific writings, a man who was liberal, championed the working man and spoke out about against racism.

What was the Knights of Pythias? The following from their website, http://pythias.org tells the story of the organization’s beginning and purpose:

“The Order began, of course, during the Civil War, and its founder believed that it might do much to heal the wounds and allay the hatred of civil conflict. President Abraham Lincoln, being advised of the contents of the ritual and its teaching, said: ‘The purposes of your organization are most wonderful. If we could but bring its spirit to all our citizenry, what a wonderful thing it would be…I would suggest that these great principles by perpetuated and that you go to the Congress of the United States and ask for a charter, and so organize on a great scale throughout this nation, and disseminate this wonderful work that you have so nobly started. I will do all in my power to assist you in this application and with your work’.”


The suggestion made by the President was adopted. An application was made to Congress for a charter, and the Order of Knights of Pythias was the first American Order ever chartered by an Act of the Congress of the United States. “

So find those funeral home records. They may tell you more than just the cost of the service!

Motivating Others for Genealogical Results
February 26, 2018