What the Neighbours Can Tell You

You are here:
Leave a commentcensus, genealogy research, Research Tips 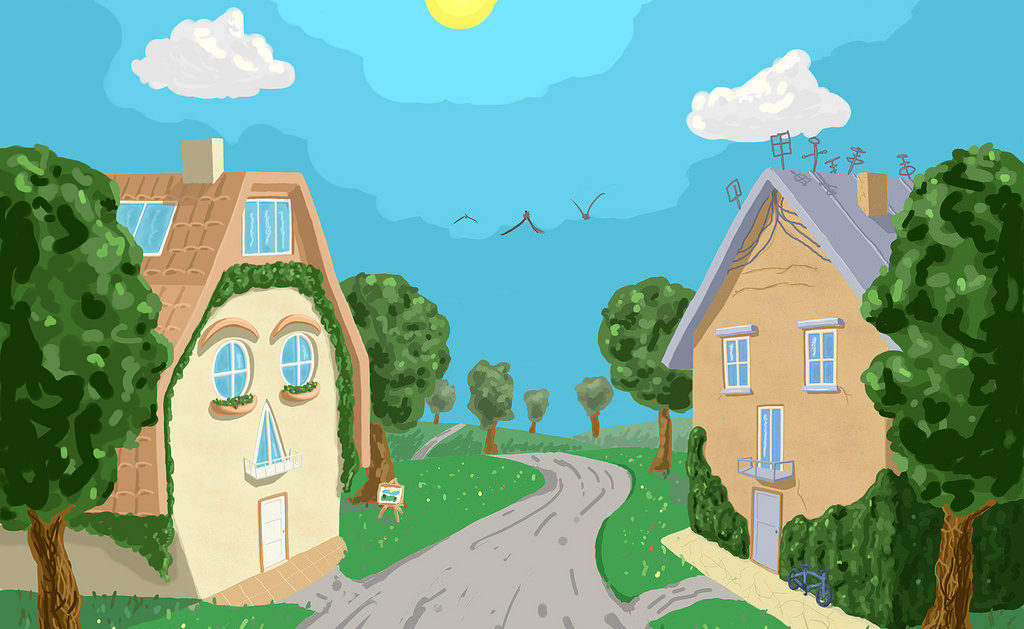 Finding our ancestors in a census or three can yield a huge amount of very useful information and a bunch of worthwhile clues to follow.  But expanding our searches to include the neighbours can also, with a bit of patience and strategic investigation, reveal even more clues about our own ancestors.

If your ancestors remained in a single district for many years it is often worth looking at the history of the district.  Examine successive census records for changes in ethnicity, employment status and types of job held, age of occupants in the district and family surnames, including any changes in spelling.  Look closely at changes in the social status of the district – was it mostly working class, up and coming, socially desirable, or an aging population?  Look too at any changes in pattern of home ownership, as opposed to renting, and multi-family occupancy, including the patterns of lodgers.  If your ancestors were immigrants or descended from immigrants when did other families of the same ethnic group arrive?

Investigate Urban Renewal and Change.  As cities grew, both urban and rural neighbourhoods changed, some districts were created, some cleared to make way for new developments, or new transport links.

Changes in technology brought new industry and new jobs while other jobs fell into decline or ceased altogether.  Epidemics, war, and new opportunities that were opening up in other parts of the country or world all may have had an effect on our ancestors’ lives.

There are many records that can help us expand our research, from city maps, local newspapers, city permit records, and Municipal or local Council records to libraries, historical societies, photographic archives, and charitable activities. One can also look at records such as land and tax records, home purchase, employment, and probate records, in addition to vital records, for both our ancestors and their neighbours.

The information contained in other records can also reveal a huge amount of information about the lives of your ancestors.  City directories can help locate other families with the same or similar names, can show the types and names of businesses, both large and small, within a district, they can help us locate schools and places of worship. Often city directories provide a synopsis about the growth of the city, its surrounding towns and villages, population growth, and travel times to adjacent population areas.  Prominent citizens may be listed separately.  These names can help us find records, social details, and individual tidbits of information that help us build a picture of our ancestor’s lives and provide clues for where to look next.  Explore the changes between editions of a city directory – a sudden influx of immigrants into or out of the district where your ancestor lived may be the result of chain migration. Your ancestor may not have kept a diary, but some of their neighbours may have, and perhaps your ancestor is mentioned.  Even if your ancestor is not named, there may be a lot of information about the lives of other people who inhabited the same place at the same time as your ancestor.  This information, while indirect, can contain pertinent clues that suggest a direction and focus for your search.