State Archives Preserve the Tapestries of Ancestors’ Lives (Part I)

You are here:
Leave a commentArchives, genealogy research 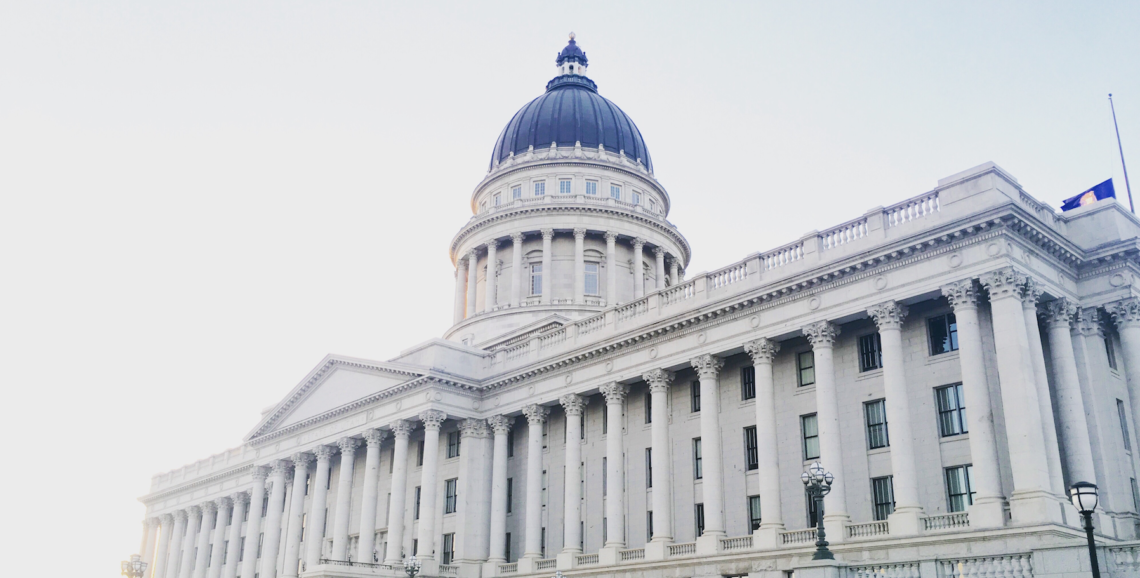 The current film “Jackie” depicts the American former first lady, Jacqueline Bouvier Kennedy, as saying, “Objects and artifacts last longer than people.” She might have been reflecting on that particularly because the film shows the aftermath of the death of assassinated President John F. Kennedy in 1963.  Objects, artifacts, newspapers, collections and ephemera that document our broad history together are often found in national and regional archives all over the world.

The repositories are also historic treasures that help family history researchers document families at the “micro” level. This article explores three state archives in the United States and how researchers can use them to learn more about families. See Part II of the series to explore other state archives.

State archives are often organized with a “main branch” and satellite branches strategically placed around a state, commonly in connection with universities or historical associations. Each archives is different. The Illinois State Archives main page provides a typical overview: “The Illinois State Archives serves by law as the depository of public records of Illinois state and local governmental agencies which possess administrative, legal, or historical research values. Its collections do not include manuscript, newspaper, or other nonofficial sources.” (Note the word “not” in the previous sentence.)

Luckily for researchers who can’t go to an archives site, Illinois provides online access to “IRAD” – Illinois Regional Archives Depository.  IRAD has key records from municipalities such as Chicago, in which a lot of Polish, German, Italian, and Swedish ancestors settled. It has birth, marriage, death files and plenty of other research-worthy material from counties, towns, and school districts.  You’ll find information about such items as coroners’ inquests, almshouse records and jail registers.

There’s a Databases page with links that tells you what information is housed where:

For those researching western ancestors who often may have lived in California, Oregon, or Washington, the Washington State Archives headquartered in Olympia is an excellent resource.  Five regional archives are listed for Washington State. Its Digital Archives has been acclaimed as one of the best in the nation.  Regional Archivist for the Eastern Region Branch of the Washington State Archives Lee Pierce says that the “Frontier Justice” files there “encompass every court case filed in each county superior court prior to our statehood in 1889.  There are lots of cases of horse-theft, cattle rustling, selling liquor to Indians and seduction, as well as the occasional murder and so on.”

There are city and county jail registers that can be used from the digital archives. Pierce says the city registers “give the name of the prisoner, the offense charged, the arresting officer, the location in the city where the arrest was made, but also provide information on the age of the prisoner, literacy of the prisoner, and their occupation and nativity.” Then there’s the “color” part of the county registers. They “also give a brief description of the prisoner, including (usually) height and weight and sometimes notations like “ruddy” or “scar on left cheek,” Pierce notes.

If your ancestors lived in Florida, the state archives there may reveal fascinating information about them. Were they involved with historic Spanish land grants? Did your emigrants work in the early citrus groves, and were they adversely affected by the orange grove freezes of 1894-95? Check it out at the archives.  “Florida Memory” has extensive online collections of historic Florida maps, Confederate records, and even early auto registrations such as this list. If the land boom in Miami or the city’s history is connected to your family, you’ll want to explore the Florida Photographic Collection’s 15,000+ items related to it.

Let’s say your family is connected to or interested in Florida alligators and the alligator farms in the state. For you, the phrase “See you later, alligator” takes on special meaning. Florida Memory has 1,240 items related to gators. Did your ancestors settle in or near St. Augustine? It’s the oldest continuously occupied established settlement by Europeans in the country, and is called “Florida’s First Coast” in modern times. Florida Memory has more than 4,400 items related to St. Augustine to explore.

Was your family connected to the early film industry in the Sunshine State or to television and film projects later? Florida Memory can help you do a “show and tell” about that. It also showcases more than 2,500 items related to the Everglades and its preservation.  The State Archives also offers rich history resources related to Native American records. http://dos.myflorida.com/library-archives/research/explore-our-resources/genealogy/native-american-records/

Thus the value of state archives is akin to an oft-quoted passage from Sir Winston Churchill about the arts in 1938. “The arts are essential to any complete national life. The State owes it to itself to sustain and encourage them….Ill fares the race which fails to salute the arts with the reverence and delight which are their due.” As genealogy researchers who can learn about both critical cultural and historic context and the particulars of our ancestors’ lives, let’s be grateful for state archives and advocate for them appropriately.