10 Obscure Occupations Found on the 1880 Census

You are here:
Leave a commentcensus 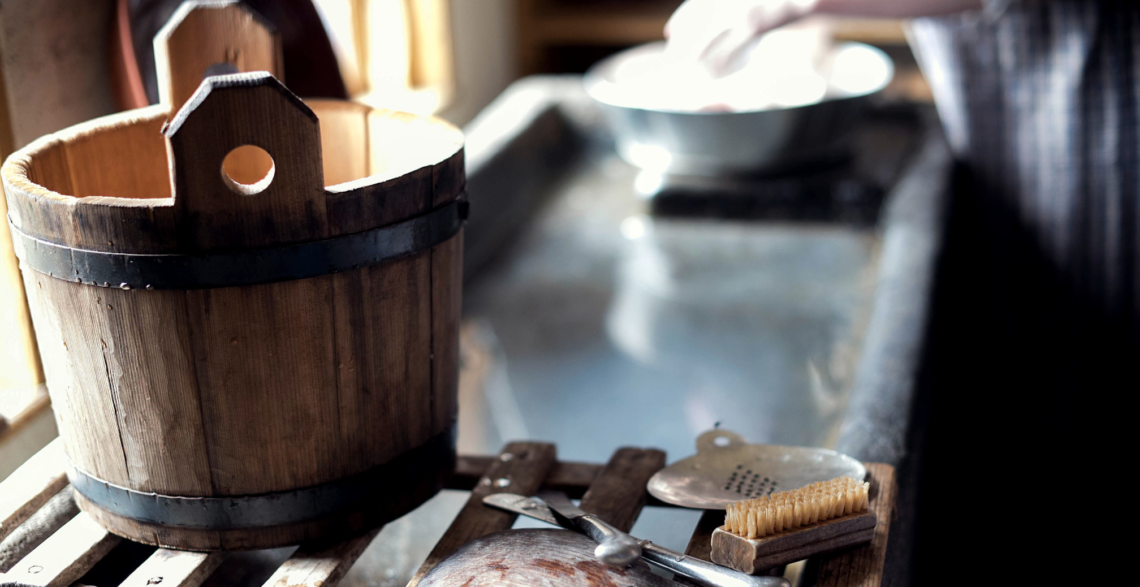 By Jamie Drake
As American genealogists, family historians, and other history minded individuals, we often find ourselves drawn to the U.S. Census Records. They provide an amazing amount of information, but there is one field we often overlook.  Occupation.  At first glance, everyone looks to be a farmer, or if they are a woman, they work at home. A deeper look though, shows a bustling society full of a variety of work.  The men, of course, have the majority of it, but the variety of women’s jobs might be a surprise as well.  I’ve made a short list of 10 occupations and their descriptions taken directly from the 1880 Census of Ashland, Boyd County Kentucky.  Ashland was a bustling small town, full of traders, merchants, and miners, other towns might bring up some other interesting job titles.

So, next time you take a look at the census records, don’t ignore that “occupation” column.  It can give valuable insights into what life was like for your ancestor, where they were in society, and what they were doing on a daily basis.

Click here to receive help from an expert to search for your ancestors in census records.