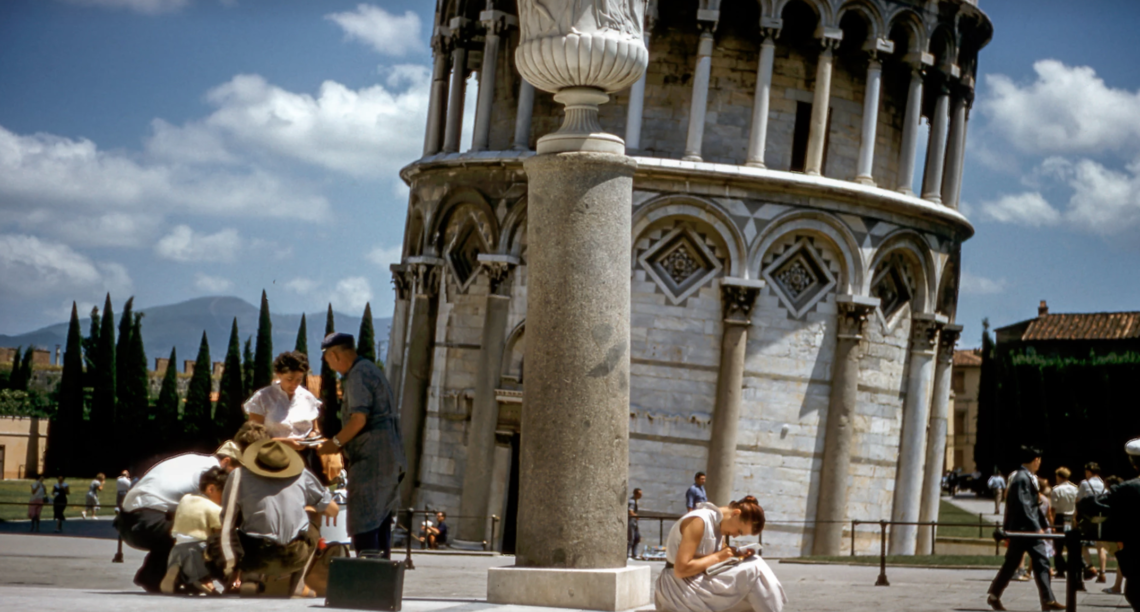 If you are reading this I am sure you have probably read a few articles about genealogy and genetic inheritance, so I’m not going to to bore you with the same speech about how that works. Instead, I want to present a context for you to consider when looking at your ethnicity reports and genetic information.  That context is often referred to as “historical context” and it’s super important in understanding the results that seem unimportant, noise, or just plain wrong. Too often we place all the emphasis on collecting evidence; the dates, names, places, and documents that create the wire cable that links us to them. Them being our ancestors.  Too often we ignore the driving factors of their lives.  These driving factors often hold the clues to finding missing information, and in the case of ethnicity reports, can explain why certain results are or aren’t there.

As genealogists and family researchers, I think it is common we have an interest in history and historical events, but as many of us have discovered, we know very little, or have very skewed perceptions of those events. In the case of determining the historical context of your ethnicity report, you are your own teacher, you must research the information you know to be true, and examine the events and geography surrounding it.

How I suggest doing this is fairly straightforward.  First, identify what you are looking for.  Do you want to know why there are markers for West Asia ancestry in your largely German results?  Let’s say you come up with an 1/8th of your genetics showing that, look back about four generations (remember, each generation loses about ½ of the previous’s DNA), and carefully examine your person or begin at random.  Just make sure they are a blood, direct line, relative.  In this case I would look for an immigrant, and specifically, after consulting a map, someone from the area of Germany, a country whose western front borders west Asia. Then I would begin researching historical events of the time period in which this ancestor lived, in their native home.  In this case you would find the Turkish Diaspora, and probably learn that there was a lot of dispute over borders, and there were many trade routes which brought all these people together. Suddenly, that mistaken piece of DNA reveals a story and you have a new path to follow. Pretty neat huh? This same principal of historical context can be used in so many ways, that once you get the hang of it, you will find your ancestor’s life unfold in ways that just recorded names, dates, and obituary notices can’t.  You will also understand that those genetic markers aren’t wrong, they are just waiting for you to unravel the mystery.

I have found some interesting things you may want to consider in regards to pre-colonial (or simultaneous) migrations and movements of ancestors.

Finally, remember that DNA based ethnicity reports are not 100% accurate.  The results that are shown are based wholly on population samples and are not able to distinguish the difference between certain areas or origins well.  Explore the possibility that the borders of a country were different, or non-existant, that your ancestor may have fled the area of their ancestry for many reasons, or even that they may have hid their past.  One of the best things about genealogy and family research is that the story is never finished, and by exploring parts of your DNA you aren’t familiar with, you can continue you it until the trail runs out.

Stressful Legacy: Trauma Can Be Passed Down Through DNA
September 11, 2017
Leave Comment