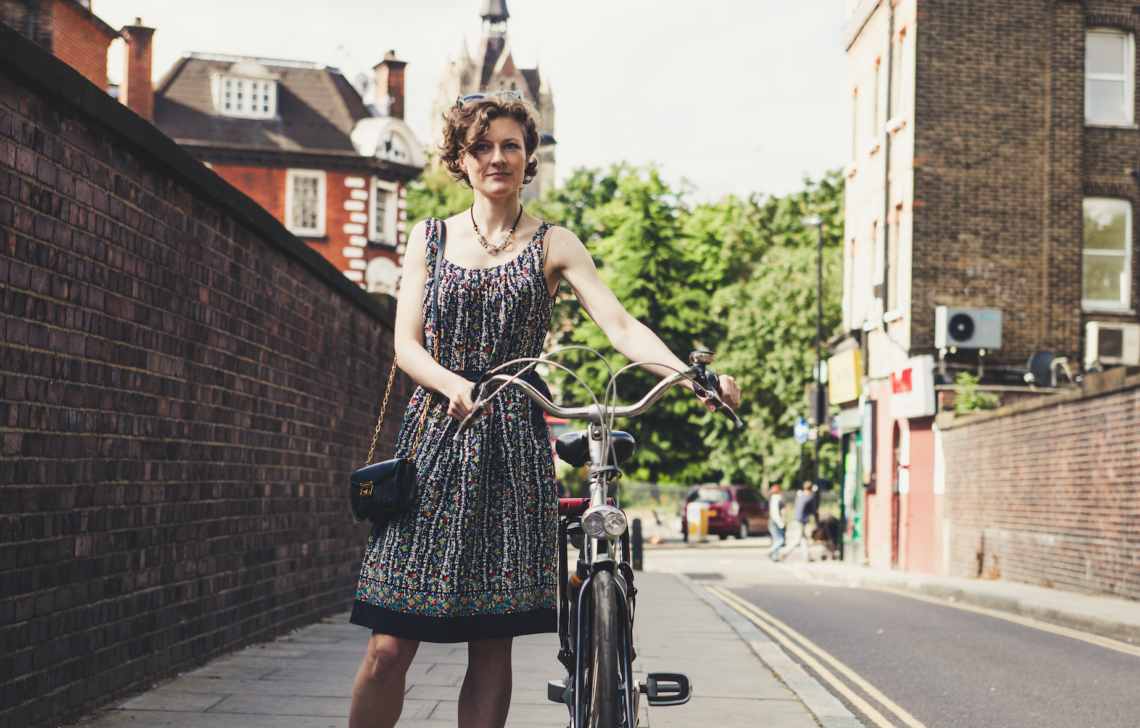 Contrary to physical brick and mortar structures, genealogical brick walls can be surmounted.  Although it may seem counter-intuitive to look backward to be able to move forward, that is often the needed approach to take in solving genealogical mysteries.  Backward design is another tool to add to your genealogical toolbox.

Backward design was developed for use by educators to ensure that students gain knowledge and proficiency.  Using this method to find an elusive ancestor may not only help you locate the record you seek but also hone your expertise which you can apply to future family puzzles.

The first step in backward design parallels one of Stephen Covey’s habits identified for highly effective people which states – “Begin with the end in mind.”  In other words, a goal must be first identified.

Your goal may be large, such as identifying an ancestor so you can join a lineage society, or small, like finding the year your grandparents moved to Indiana.  Since smaller goals are more manageable, it’s wise to break down the larger goal.  Several years ago, when collaborating with family to identify a great grandfather, our big idea was to prove lineage so that an older family member could obtain membership in the Daughters of the American Revolution (DAR) by her 70th birthday.  To achieve that, we needed to locate several records to prove relationships.  One at a time, each of those needed proofs became our focused goal as we worked to ultimately reach our aim of a DAR membership.

The next step in backward design is to determine what will be needed to prove your goal was reached.  A dna match might prove relationship or identity.  A document found may show proof of residence.  Notice you are not identifying the exact type of document in this step; instead, you are organizing your thoughts on what to focus upon to achieve your goal.

The last step in backward design is to record activities that will insure goal attainment.  Also, called a research plan, by writing the actions down you’re not only outlining a step by step strategy, you’re identifying needed materials so you’ll reach your desired outcome.

Keep in mind that finding an official document may not occur if the courthouse burned or the record was sealed.  Now is the time to get creative!  The plan, a working document, can be changed, as needed. The beauty of writing the process down helps you to avoid wasting time by repeating a search and allows you to alter the course quickly based on what is or isn’t discovered.

One of my early uses of the backward design process in genealogy was with a Client whose goal was to find when her great aunt died to further prove her relationship to a free-thinking globe- trotting woman.  The aunt was thought to have remained single with no children.  Social security records weren’t found.  All that the Client had was a one page handwritten letter with no envelope the aunt had written to the Client’s deceased grandmother.  Dated September 1950, it mentioned poor health as the reason that the aunt cancelled her annual visit home.  It was unknown where the aunt was residing.

Did you identify the big clues contained in that short note?  Although ill, the aunt was alive in September 1950 and reported travelling to her hometown annually every fall.  The first recorded activity in the research plan was to check local newspapers, the needed material.  Once the newspaper was identified, a decision was needed.  Choice 1 was to begin with 1949 and work backwards to find a record of the aunt’s visit.  Choice 2 was to start in September 1950 and go forward to possibly find an obituary.  The newspaper’s index was not accurate so the research required browsing, a considerable time investment. Both approaches were recorded as possible activities.  After reviewing the newspaper, a decision was made.  Being a small town weekly, each issue contained local happenings that included names of resident’s extended family and friends.  In October 1947, the great aunt had visited and the article included a surprise.  The woman had married and her new name and state of residence was given.

This spring, try backward design.  You might just leap over your brick walls and make tremendous strides forward.

Click here to receive help from an expert to knock down your brick walls.