You are here:
Leave a commentFacebook 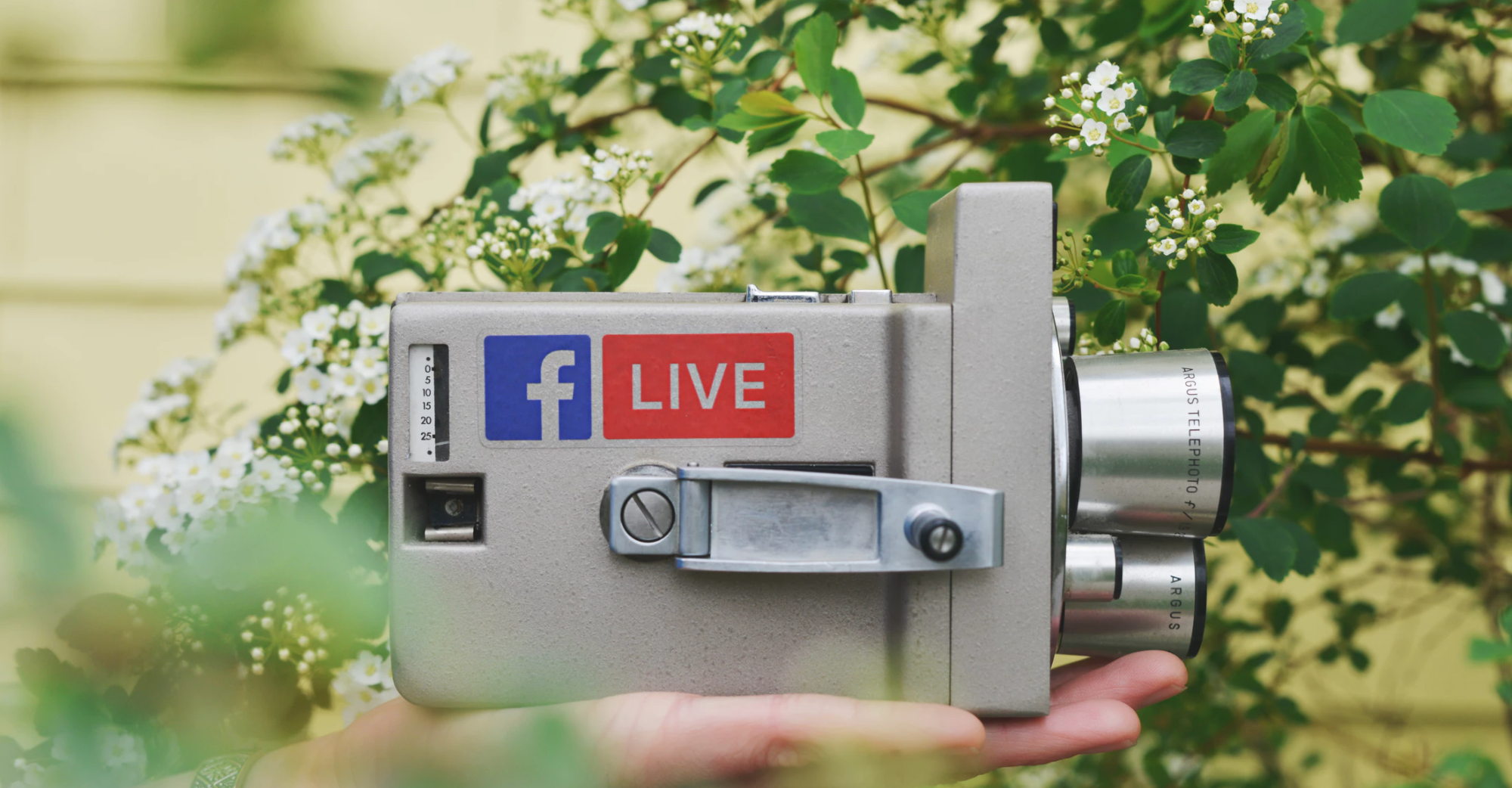 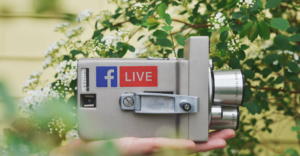 Embrace the Power of Facebook, Put a ‘New Face’ On Your Family Tree

Are you a frequent Facebook user? If not, and you’re interested in family history, you may want to join. The social media platform has about 2 billion monthly users, many of whom are also our family members. That makes Facebook not only an enjoyable social venue for you, but also a handy and excellent supplementary research tool for genealogy. Solve family history mysteries and learn how to investigate ancestor locales. Use Facebook as a way to contact “new” relatives not yet met but recently discovered, share information in specialized separate family research groups that you yourself can create and control. (Facebook genealogy group contacts often result in travel and new friendships, too!)

Did you know that Facebook already has more than 11,000 genealogy group pages just in English? Genealogist and speaker Katherine R. Willson took note of Facebook’s usefulness for genealogy early on and created a comprehensive and frequently updated index and list of the various locational and subject groups you can join offered in English below. You would first ask to join a group, go through the brief admissions process (that normally involves only one or two questions to answer), and then get started participating. https://moonswings.files.wordpress.com/2017/06/genealogy-on-facebook-list-jun-2017.pdf

What you’ll find in the Willson indexed list is “locational groups” for all 50 states, plus groups in English that explore other countries’ genealogy. (The latter helps all of us whose emigrants landed in America. In addition to the countries per se, many other listed groups break down genealogy into more focused subjects like “County Meath,” “County Mayo,” or other locales within a country, for example.) The index is long, but is well worth exploring.

Within the United States especially, there are genealogy groups for individual counties and for major cities, such as New York City, Chicago, and San Francisco. For you, the family history buff or researcher, these groups may help break down the brick walls that have stymied your research, especially if you are not from the locale of the group.  Many experienced researchers recommend and sometimes even find local resources for you that are not obvious from online research. (They often make trips to local archives, retrieving documents either free or a for a modest fee.)

Members also know tips/tricks about their particular areas’ genealogy. (If you need help translating a short family document in another language, these groups are often good resources.) Keep this in mind, too: Friendships made in these Facebook groups initially often result in travel to other cities or countries where friends can share expertise and friendship in person.

Genealogy groups like the Rochester Genealogical Society often have family history seminars and programs viewable through Facebook with speakers in their areas, and they post articles and information relevant for researchers. (In 2017, The Federation of Genealogical Societies awarded this group the “Outstanding Society Technology Award.”)

Are you interested in final resting places?  The Willson list shows more than 50 related groups focused on that under “Cemeteries.”   Have an interest in genealogy certifications and training?  Check the “Certification, Education & Professional Organizations” section of the list. If you’re interested in DNA and haplogroups, Facebook has many indexed groups on DNA/genetic genealogy in the list. There are also many adoption pages for states and countries.

Did you have ancestors who worked on railroads? Check “Railroad/Railways/Trains.”  Do you want to take a genealogy vacation? Look for “Tours/Cruises/Genealogy Vacations.” There are more than 80 Facebook genealogy groups that include “military” in the titles.  More than 100 groups concern photographs (including dating unlabeled photos you’re not sure about). Genealogy technology is another popular group topic. ”Technology for Genealogy” on Facebook has more than 20,000 members!

Did your ancestors qualify for lineage society membership, or are you interested in learning more about the societies and pursuing membership? In the index to the Facebook groups list, you’ll find “National Society of Daughters of the American Revolution” as well as “Daughters of Early American Witches.”   You’ll also find lineage society entries such as for “General Society of the War of 1812,” “Sons of the American Revolution” and plenty of others others at both national and state levels.

Some Facebook genealogy groups have more members than others and are far more active on a daily or weekly basis than others are.  If you don’t get initial responses to questions, remember to be patient until an answer comes. Tip: Your initial question, which often involves a family name, should capitalize the last name so it’s easy to see. Provide brief, concise information about the person. Identify clearly and specifically what you seek.   “John BRUTON, b. 1791 (Ireland) died in 1874 likely in Monroe County, New York, and is buried in Churchville. We are seeking his Will or probate papers and are unsure where to look for these since he may have died in an adjacent county. We would appreciate any local help.”  (If there is private family information that need not be shared publicly, you can easily private message someone in the ensuing Facebook thread for a query you’ve made.)

You can also create a public or private group for your own family’s research. This means you and other family members may share photos, videos, documents, so that group members can share information without having to go through for-fee sites. Additionally, through Facebook members’ public pages you can often identify and contact living family members across the world whose photos are also helpfully visible.

As a Facebook genealogy group participant, it’s also very rewarding (and good reciprocal behavior) to also assist other researchers who post questions in particular groups, especially as our own research expertise grows. A caveat is that while we are using Facebook doing genealogy, we must exercise the same kinds of cautions we generally do on all social media. ( EX: If you receive private queries from unknown parties, don’t provide information without further investigation.) Enjoy mining Facebook, a free and under-used resource in genealogy to supplement – not replace – traditional documented research.