DNA in Genealogy: How does this help me?

You are here:
Leave a commentDNA, genealogy research, Research Tips 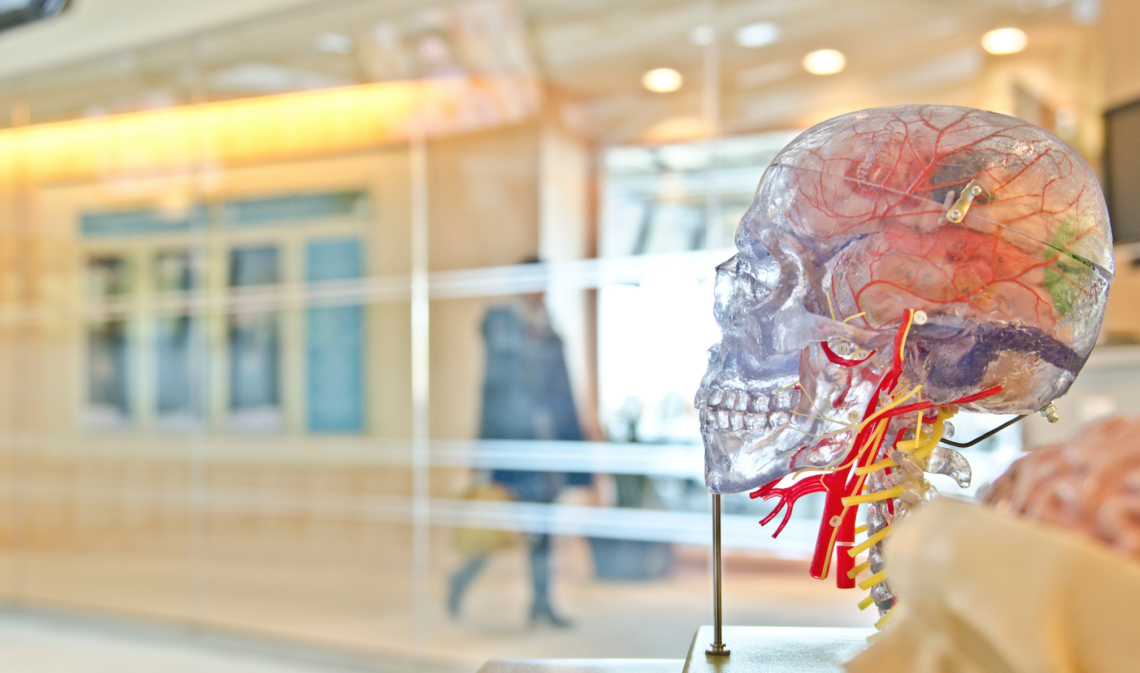 By Ericka Grizzard
In recent years the use of genetic or DNA testing has become more prevalent as a resource in genealogy research, but often when I speak with other people about their experiences with DNA testing they seem disappointed in the lack of connections it provided or don’t know how to interpret the results. Trust me, I understand the feeling. Even though many of us probably have a basic understanding of inherited traits and genetics lingering from our school days (Punnett squares, anyone?), the scientific vocabulary and process of what DNA testing for genealogy is and what it can and cannot do for our research gets lost in translation.

So what is DNA testing?

The simplified answer is that your DNA is filled with genetic information you inherited from your mother and father, they from their parents, and so on. Genetic testing companies use the genetic markers (called STRs and SNPs) in your DNA and compare your information with that of other people their company has tested. What makes us distinguishable from one another are the ways our genes combine and the genetic mutations on our markers that occurred due to environmental adaptation between generations at any point in human history. Genetic mutation is such a slow process that scientists are able to mark their places on what’s called the “human genetic tree,” and therefore assign us into haplogroups, which refer to groups of people who share the same genetic markers and mutations, and traveled certain paths out of Africa thousands of years ago.

Haplogroups only account for part of your testable DNA – your patrilineal line (Y-DNA) and matrilineal line (mtDNA). If you are looking at a pedigree chart, this would be the outermost lines. Y-

DNA testing looks at the mutations of the Y-chromosome passed from father to son (females don’t have a Y-chromosome), and mtDNA looks at the mutations of the mitochondrial DNA passed from mother to daughter (males also inherit mtDNA, but do not pass it on). The remainder of the testable DNA is your atDNA, or autosomal DNA, which looks at your 23 pairs of chromosomes. This DNA is comprised of inherited DNA from any of your ancestors.

What can these tests do?

Y-DNA tests are mainly used to confirm paternal lines and compare individuals with the same surname (individual comparisons or surname study projects). mtDNA tests are mainly used to compare individuals with a shared maternal ancestor – the results of this test are much harder to track because the surname changes each generation. Both will, of course, assign a haplogroup that can satisfy our curiosity about our ancient origins and the paths our ancestors took.

The bulk of information, in my experience, lies in atDNA testing. There are the basic tests provided by any of the genetic testing companies. These tests are great for finding distant cousins, comparing shared ancestors, and seeing a visual map of your ancient origins (which is created by comparing data).

What can’t these tests do?

I think that the most common misconception about receiving DNA results is in thinking that the company will be able to give you a list of people and your exact relationship to them, and that’s not the case. Results are not given in absolutes, they are based on the mathematical probability of how close a shared ancestor is to you and another individual within 25 generations, and it’s up to you to do the research to figure out how you may be related.

It’s also important to know that just because you don’t share a match with someone outside of your more immediate family, it does not mean that you aren’t related. You may have second or third cousins with whom you do not share a DNA match because you didn’t both inherit the same specific genes from your shared ancestors. For instance, I do not match with two of my mother’s six second cousins that have also done testing, while she matches all six. Yet, I have been able to confirm a distant cousin relationship that traces to one particular set of 7th great-grandparents as common ancestors.

How can I expand my results?

As I said, your data is only compared with the other people who used that specific company, and every new test that comes through that company is another potential match, but you can also download your raw DNA data and upload the results to the sites Ysearch.org (Y-DNA), Mitosearch.org (mtDNA), or GedMatch.com (atDNA), and this gives you a wider results base from all different companies.

So why should I use DNA?

The great thing about DNA testing is that the science and technology are still growing and expanding. It’s only been within the last decade that we’ve been able to have this tool widely available, and I’m sure that we are really just at the beginning of what we will eventually be able to do with it. The data and comparison is only as good as the people who have taken the test, so you, along with the research information you have on your family, may be the link needed to make further connections.

Click here to receive help with your DNA genealogy research.