Choosing The Right DNA Company For You 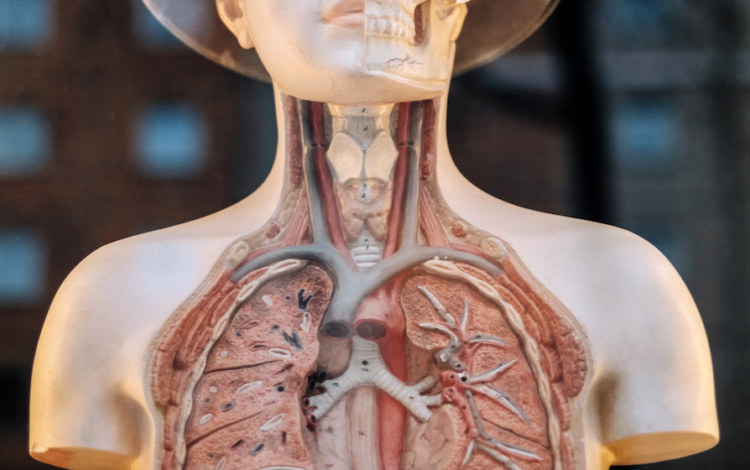 Several months ago I wrote a blog entitled DNA in Genealogy: How does this help me? to explain some of the basics of genetic testing and the different types of tests available for genealogy, and much of the feedback to that blog asked questions about which companies would be reputable and reliable to use for your own genetic testing, so I’m going to answer a few of those questions here:

Do all of the DNA test providers give me the same amount of information? Their prices are all so different, I’m not sure what I should look at beyond the cost. I know about Ancestry’s DNA, but are they the best? Or are there other companies out there who I should consider getting a test from instead?

The test that you’ll want to have completed first is the autosomal (at) DNA test – this test will give you your genetic ethnic origins and allow you to find new relatives. There are a lot of companies who advertise DNA testing, but for users in the United States I recommend staying with the top companies, which I’ll overview here:

Another slight distinction is that FamilyTreeDNA & 23andMe are specifically DNA testing companies, while Ancestry & MyHeritage are “arms” of larger genealogy companies. Each of these companies should offer roughly the same information with their atDNA tests, but the presentation will vary so take a look at each website and watch the videos, and do some further reading about which company may appeal more to you.

Should I take a DNA test from multiple companies, or should I just take one?

I don’t think it’s necessary to take multiple tests because your raw DNA is the same no matter which company you send it to, but I know that a lot of people do because it gives them more trust in the validity of the testing – and remember, that each company is comparing your results with their own user database, so some of the percentages and findings may differ slightly because the users in the database will differ and so will the confidence interval used by each lab.

I have taken a DNA test, and my aunt wants to take one now, but I’m not sure if I should encourage her to take the same one that I took?

Absolutely! The DNA we inherit from our ancestors differs in each of us, so another family member may be more genetically connected to another user or may match with a user that you did not. The more people in your family that take the autosomal DNA test, the more you can “narrow” which of your DNA may come from specific ancestors or find mutual genetic cousins.