The Standesamt I. at Berlin and the Civil Records of the Former Eastern Territories of Germany

You are here:
Leave a commentgenealogy research, German genealogy 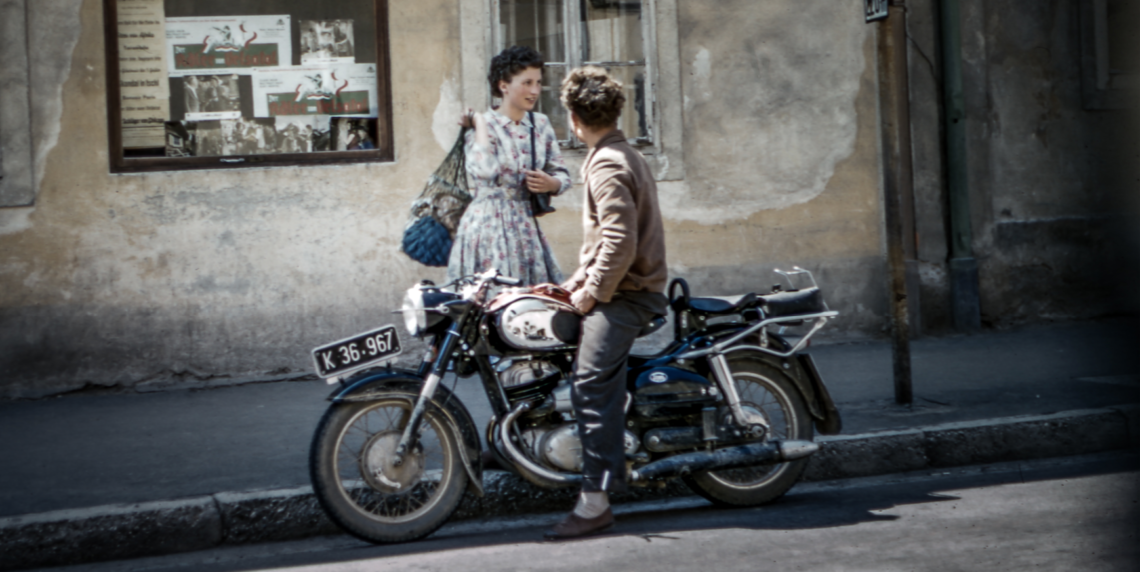 When I last wrote about civil records I mentioned that there are always second copies of the registry office tradition in Germany. That is true for the entire registry offices in today’s Germany but also for the ones of the former eastern territories of Germany. That means we do not only have the register volumes in Poland for the former German eastern territories but also the tradition of second copies for nearly 1300 towns in Germany, covering East and West-Prussia, Pomerania and Silesia as also the territories that came after 1939 to Germany. In the following I will explain where these second copies are lying today, what’s so special about its existence and what the Standesamt I. is about.

When in the last years of World War 2 the Red Army moved west, pushing the German Wehrmacht back onto their own territory before the war, the bureaucrats at Berlin were alarmed. They formed a plan to bring together all of the civil record second copy tradition of the eastern territories to Berlin to secure it. Every registry office from KÃnigsberg in East Prussia in the North (today Kaliningrad, Russia) to PleÃŸ in Silesia (today Pszczyna, Poland) in the South packed boxes full of volumes that where brought to the Standesamt I. (registry office one) at Berlin. And there did they lie, seeing the end of WW2 and the raise of the two German States in the late 1940th.

Both states, the Federal Republic of Germany and the German Democratic Republic lead a Standesamt I. at Berlin and at both registry offices were civil records from the former eastern territories. Having the said civil records here made sense. The Standesamt I.* was and is traditionally responsible for recording the changing marital status of Germans who are living abroad**. Having a lot of refugees that lost their documents during the war administration made it necessary to have the second copy tradition at hand.

With the fall of the Berlin Wall in 1989 the reunion of East and West Germany came and with it also the reunion of the civil records from the eastern territories the two registry offices held (on October 3th 1990, our reunion day). Since then the registrars were putting the tradition together and were working on an inventory of the stock. In 1992 the ‘Verlag für Standesamtwesen’ published an index to the inventory***.

The civil records were brought together in the renewed Standesamt I. at Berlin. I already wrote of the Marital Law of 2009 where it was decided to turn the civil records from administrational documents to archival materials with blocking periods of 110 years for birth, 80 for marriage and 30 for death. From 2013 on the second copies of the civil record tradition of the former eastern territories can be found at the State Archive of Berlin after falling out of the blocking period.

But why bothering with the German second copy tradition when you have for example a city lying in Poland today and having there a civil record tradition for the German period? Actually our Polish neighbors are doing a great job with giving the documents outside their blocking period to the public and I would strongly recommend looking their tradition up first.****

But if you are hitting the famous brick wall with coming out with nothing at Poland due to missing volumes that went lost in war it might be that the said missing volumes are lying as second copies at Berlin.

The most relaxed way of doing research here is Ancestry. Since March 2016 Ancestry has published over 2 million documents of the Standesamt I., covering the time frame for birth records from 1874/1876 to 1899 and for marriage and death until 1920. But for the time period beyond you still need to go via the Standesamt I. or the State Archive.

For ordering a document at the Standesamt I. it is important to know the precise date of a birth, marriage or death of your ancestor. The registrars are getting so many requests that they don’t do research. At the moment, requests via email or mail takes 2 to 3 weeks to be answered. If you have your precise date and you like to get it faster you can contact a colleague at Berlin. There they can get the document directly at the Standesamt I. in a few days, sometimes at the same day.

The same is true for the State Archive of Berlin where you have to wait even longer if you make a request per mail. Sometimes it takes 16 weeks to get an answer. If you are in Germany and you go by yourself or if you are hiring a colleague it is again faster. If you don’t have a date it is also possible to make research, especially if there are index lists for your ancestor’s town.

* The Standesamt I. is not only administrational responsible for Germans who are living abroad from 1862 on and keeping the civil record tradition of the former eastern territories of Germany but is also keeping record of the declaration of death in the ‘Buch für Todeserklärungen’ (book for declaration of death), which can be a very good source for information about one’s family. The Standesamt I. and the State Archive at Berlin are also the keepers of the civil record tradition of the German Colonies.

**Originally there were 4 Standesamt I. for the GFR corresponding with the occupation zones, one at Berlin, one at Hamburg, one at Munich and one at Baden-Baden, the documents were brought to Berlin after the reunion and the decision of making Berlin the capital of Germany again.

Click here to receive help from an expert with your German genealogy research.