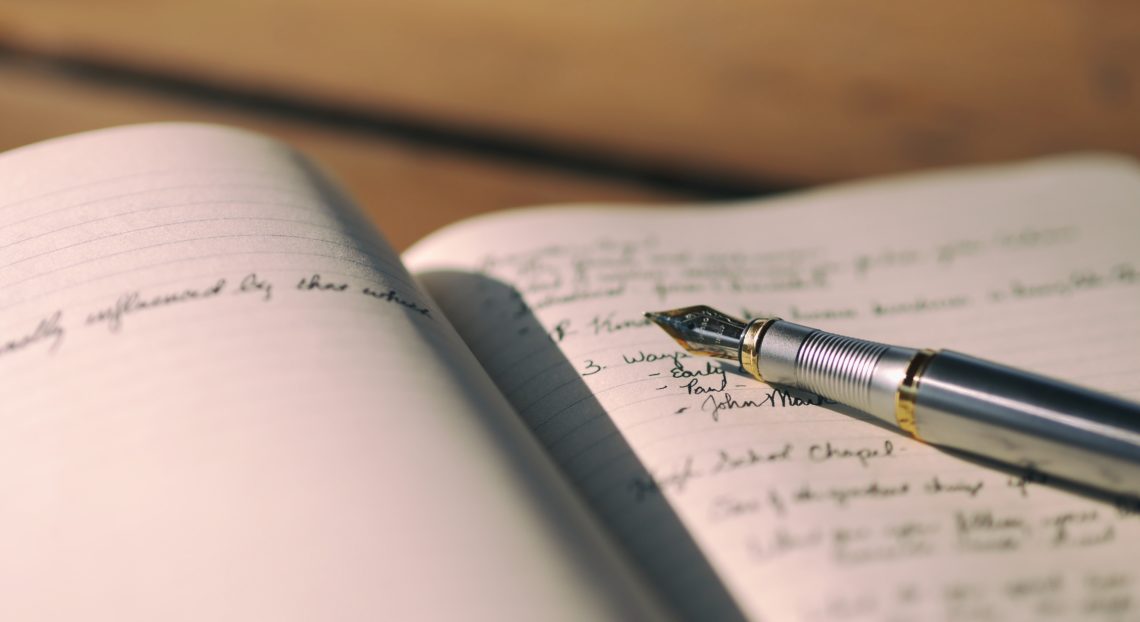 A partial spotlight was thrown on school records last year when FindMyPast.co.uk digitalised many of them, however articles appear to focus on the admission registers, which can give some basic details, but cannot show you who your ancestor really was.

Log books were a daily record of life in the school usually written by the Master, however the quality and quantity of details varies dramatically depending on the Master’s diary writing skills. One logbook I have read simply reiterates that it was “a usual day” (whatever that means), yet another goes into wonderful detail not only of school life but also important events that occurred in the village. These events included a Royal visit, the funeral of an important local figure, and seeing a Comet in the night sky.

The village school in North Ferriby, East Yorkshire opened on 23 March 1868 and the log book describes the conditions the Master and pupils had to deal with.

Upon opening the school, it was described as a “recently finished new building”, however its readiness for being a school leaves much to be desired. On the morning the school opened it was without “ink, pens, slates, books, maps, boards or desks.” The desks did not arrive until the 24 April. During the first three months, the building itself needed new door locks, replacement windows for ones blown in by the wind, repairs to the porch roof and to the water trough in the girls yard. In addition, the Schoolmaster and the School Inspectors bemoaned the lack of a playground.

During the winters the school was described as being so dark the children “were unable to read, write or sew”, and so cold they could not hold their pens to write, and some parents kept the children at home.

More importantly for family historians is the detail given about the Masters and the pupils. The following extract taken from my study of North Ferriby School in East Yorkshire, which I researched for my Post Graduate Diploma, shows what can be learnt about a young boy in the 1870’s.

Alfred Bearpark, the 6 year old son of Edwin Bearpark, was frequently missing from school, and often in trouble. On one occasion when he played truant, and found by the pupil teacher, he stated that his mother had given him permission to be absent. His mother denied this saying she had sent him to school with his slate. He was given corporal punishment for playing truant and lying.

In February 1873 when Alfred was banned from school for his father’s “abuse and insult” of the Master, which was “so gross and disgraceful” that the Master felt compelled to refuse to accept this boy in school again as he did not want a repetition of it. Mr Bearpark did not make any apology and the problem escalated until in May he wrote a “threatening and libellous letter” to the Master. The issue was not resolved until the intervention of the school Trustees in May 1873 when Edwin Bearpark learnt that the whole argument was caused by Alfred giving his father a ‘message’ from the Master which he had not actually sent. Alfred was readmitted the next day but was trouble again in October 1873 when he stole his father’s silver watch and gave it to a friend in school. Alfred died of the Croup in May that year.

Without this log book we would not have known anything about young Alfred other than his dates of baptism and burial.

Another pupil can be followed from his first day in school, to being a pupil teacher and finally leaving to attend to a teaching training college in York. All of his exam results, details of the long walk to Hull (over 10 miles in one direction) and back to attend evening classes for his teaching studies, and the reports of the school inspectors are discussed in the log book.

The Ferriby School log book also records the lives of the teachers and some local figures.

John Gordon Archer Owencroft, the Master for 10 years, received annual, glowing reports from the government inspectors; including one in March 1878 about the same time the school trustees gave him notice to quit his job. He claims not to know why he was given notice, simply stating that “in some frivolous way unknown to myself [I have] offended one of the managers,” however a close look at his log entries shows a possible cause. In December 1877 the Rev. Patton, a new curate, praised the school on the best scripture papers he had ever seen, after this he visited the school several times every day suggesting how the school should be run, leading to a discussion in the following February between the Master and one of the Trustees, regarding “matters relating to the management of the school”, after which the visits stop, but Mr. Owencroft had been given 3 months’ notice. This strongly suggests that the reason for his notice to quit was caused by upsetting the new curate, and shows the power of the clergy at this time.

Most of the school log books that have survived will be held by the local archives office, however some, like this one, may still be in the possession of the school. So, if you cannot find school records, it is always worth checking with the school to see if they have them.