Galveston: The Ellis Island of Texas 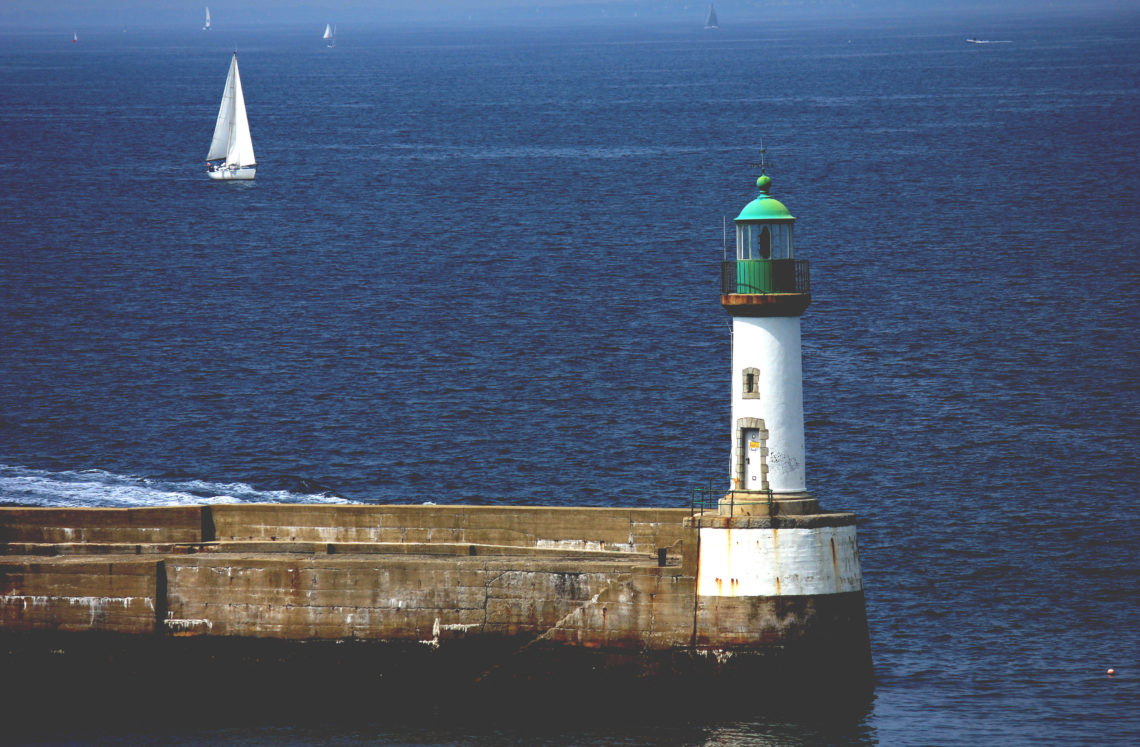 By Sharon Hall
The first residents of the island weren’t the most welcoming.  One historian called the Karankawas, whose presence on the island dates back to the 1400’s, a “remarkably antisocial tribe”.  Although thought to have been cannibalistic, evidence seems to indicate that is probably not true.

Between 1817 and 1821 it was home to Jean Lafitte and his band of pirates.  Following their departure the Port of Galveston was established as a small trading post in 1825.  By 1835 it was the home port of the Texas Navy.

Norwegian and Swedish immigrants began arriving in Texas in the 1830’s and 1840’s, many making entry at Galveston.  Most notably during this same time period, large groups of German immigrants also arrived in the port.

From Aake to Zuspann they arrived.  For years Germans constituted the largest contingency of non-English speaking immigrants to arrive in Galveston.  While many Germans arrived at Indianola and made their way inland to the settlements of New Braunfels and Fredricksburg, some chose to disembark at Galveston and make their way to these settlements via a different route.

Still, large numbers of Germans arrived in Galveston beginning in the 1840’s.  Europeans had been following the Texas Revolution, and as soon as the conflict ended the floodgates opened wider.  Records vary as to how many actually settled there.  One observer claimed as many as 3,500 in 1854, or about one-third of Galveston’s population.  Still others claimed proportions ranging from one-fourth to one-half.  A hand count of the 1850 and 1860 census indicated that 1,088 of the total population of 1,613 were of German birth.

By 1860 it’s estimated that as many as 30,000 German immigrants had arrived in Texas.  While there was a temporary halt during the Civil War, immigration rates continued apace following the war’s end – between 1881 and 1885 over five thousand immigrants boarding the ship at Bremen arrived in Galveston.

It had been a long-held popular belief that United States farmers of German origin were superior to native inhabitants.  In the late eighteenth century Benjamin Rush noted the many ways Germans differed from most other farmers in Pennsylvania.  By his observations Rush believed Pennsylvania had led all colonial states in agriculture because of German settlers.  German industry, thrift and piety made Pennsylvania the most prosperous.

An 1843 English language Galveston newspaper article discussed German immigrants, noting their patience, industriousness and untiring work habits – and “a most scrupulous regard to punctuality in their contracts”.  In the 1880’s Texas newspapers regularly reported immigrant arrivals, articles punctuated with adulation for the “healthy, thrifty looking lot of [German] people.”

Brenham was especially proud of its German citizenry:

The German is pre-eminently a lover of the soil.  The acme of his worldly happiness is the possession of land.  He inherits this trait from a long line of land-tilling ancestry, and he brings it across the water to this land-seeker’s paradise.  His prime motive for leaving the old country is to acquire land in the new.  He has heard of its fabulous cheapness, and that to him is the greatest boon that can be conferred on the German peasantry. . . He has no fears of his ability to live and thrive on his land, when once he owns it.  The main point is the getting of it, and his own strong arm will make a living and provide for his family.  He takes a chance; but nine cases out of ten, the German immigrant succeeds where any other nationality would fail.

These are but a few examples of immigrants arriving in Galveston.  Many settled throughout Texas while others set their sights on the prairies of Kansas, Nebraska and Iowa.  But, why arrive in Galveston, dubbed the “New York of the Gulf” by a New York Herald reporter in 1874?

Not just a gateway to Texas, Galveston was a logistical gateway to the Midwest as well — 700 miles closer to the fields of Kansas and Nebraska than any Atlantic port.  Those who remained in Galveston represented a wide array of nationalities:  one-fourth English, one-fourth German, one-sixth French, one-sixth Spanish and the rest a mixture of all other nations — a truly cosmopolitan island city and the gateway for thousands of immigrants who would become part of the fabric of a hard-working and industrious nation.

Click here to receive help from an expert with your Galveston or Texas genealogy research.