English Easter Celebrations of our Ancestors

You are here:
Leave a commentHoliday 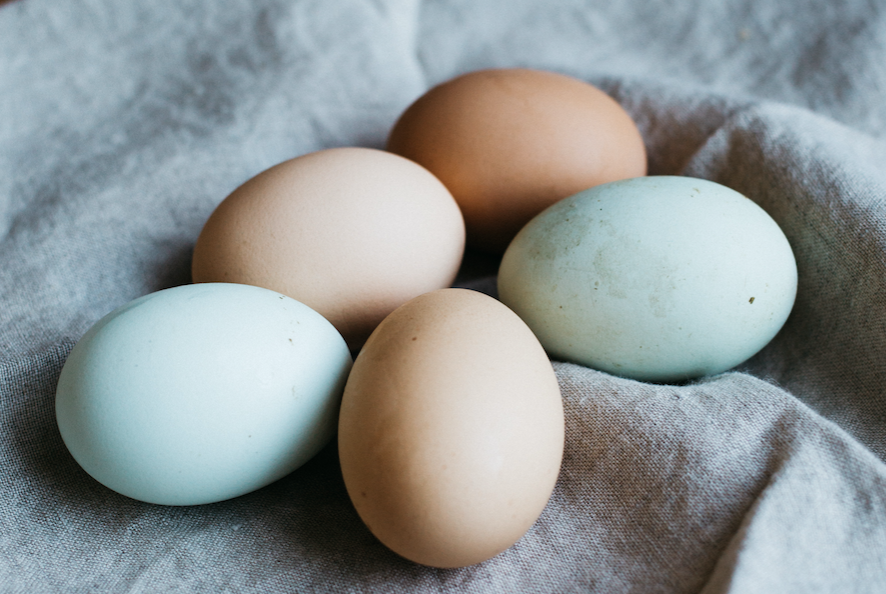 Easter is another one of our celebrations that has a changeable date, and was primarily a religious event. Easter Day is always the first Sunday after the Full Moon on or after 21st March and symbolizes the anniversary of the death and resurrection of Jesus.

Easter today features chocolate eggs, The Easter Bunny, and Hot Cross buns, but did our ancestors also have these treats?

Easter Eggs, previously known as Pace or Paschal eggs, are connected more to the Jewish Passover (this typically begins on the night of a full moon after the northern equinox in mid-March) than Easter, but as the dates overlap, the traditional Paschal egg has become connected with Easter. In 1821 the London Gazette describes, how Easter was a traditional time for the church to help the poor, often by giving food, especially eggs.

Prior to chocolate eggs, it was common for hens’ eggs to be hard boiled and decorated with different coloured dyes. In 1815 the Lancaster Gazette describes how poor children would collect the eggs, decorate them, and play with them. The game known as ‘rolling down the hill’ was also enjoyed by adults as early as 1805, and is still played in some parts of England. The game is one in which hardboiled eggs are rolled down a hill several times. The winner was the egg that was the last to crack.

The first chocolate Easter egg in England was made in Bristol by chocolatiers J. S. Fry & Sons in 1873. These original eggs were made from bitter dark chocolate, and hand decorated with marzipan flowers and chocolate piping. Only the very wealthy could afford such extravagance. They did, however, become very popular and in 1875 Cadbury’s, in Birmingham, launched its own chocolate Easter egg.

In 1893 newspapers mention a variety of different types of Easter Eggs for those who could afford them. They were made from satin, glass, china, metal, wood or chocolate, and many contained small but expensive gifts inside them. By 1900 these Easter eggs often contained expensive sweets, silver trinkets, watches, or jewelry, whilst the poor still had brightly coloured hard boiled eggs.

Today many children enjoy a treasure hunt for small Easter eggs around their garden, home or park. This game can be dated back to at least 1883 when English newspapers described the game organised by the Empress of Germany for her children. By 1893 English children were told that the Easter Bunny brought Easter Eggs and had hidden them for the children to find. This game can still be found today except the eggs are real, chocolate or even plastic.

In 1930 the Bath Chronicle described an Easter Treasure Hunt for adults, in which clues where hidden around a village for people to find to and decipher in order to identify the final stopping point. In some cases prizes where given to the winner, but in others it was simply an enjoyable social game.

Hot cross buns, were originally baked at the end of Lent, and were eaten on Good Friday. They are made from a sweet dough with raisins and spices (to represent the spices used to embalm Jesus at his burial), and marked with a cross on the top representing his crucifixion.

Several sources state that these buns were introduced by a monk in the 14th century.

In the early 1800â€™s, bun sellers could be heard in the streets shouting:

“One a penny, two a penny, hot cross buns,

If your daughters will not eat them, give them to your sons

But if you have none of these pretty little elves

You cannot do better than eat them yourselves.”

Not everyone has fond memories of these buns. In 1824 a shoemaker in Stoke on Trent was arrested having bought hot cross buns from a number of boys, who were selling them door to door, on Good Friday. Although costing only 3d (pennies) for 4 buns, the shoemaker gave each of the boys a silver shilling and they gave him his change in copper coins. Later the silver shillings were found to be fakes. The boys reported him to the police, who found a box of fake silver shillings in his house. He was sentenced to one year’s imprisonment.

The non-conformist Brethren in the Leeds area traditionally attended their burial ground on Easter Sunday to commemorate the resurrection of Jesus. In 1765, a notice in the local newspaper stated that from that year onwards this would no longer occur due to the number of people who attend the event “due to curiosity or levity” who had “committed disorders in our neighbourhood“. It is clear from this article that not everyone was in a spiritual frame of mind, and a riot was believed to be a real possibility, so much so that they even cancelled the Easter Sunday service.

Many churches started their Easter Sunday celebrations at midnight, when the service would start in darkness and twelve candles were lit and used to light the other candles in the church. The Priest would then say ‘Christ is Risen!’ and the congregation responded ‘He is Risen Indeed!’

Easter was also one of the traditional days to get married. It is believed that this is where the idea behind Easter bonnets came from, as the women would dress up and decorate hats with flowers and ribbons. In 1807, at the Collegiate Church in Manchester, there were 14 weddings on Easter Sunday and 28 the next day.

As with many religious celebrations, for many Easter is now a secular event, that has been commercialised, as Easter eggs appear in the shops often a month or more before Easter starts. Hot cross buns can be sold in supermarkets throughout the year, not just at Easter.

Do you know your family traditions during events such as Easter? Don’t forget to record them, so that future generations will know about them. It is easy to forget that our present will be someone’s history.