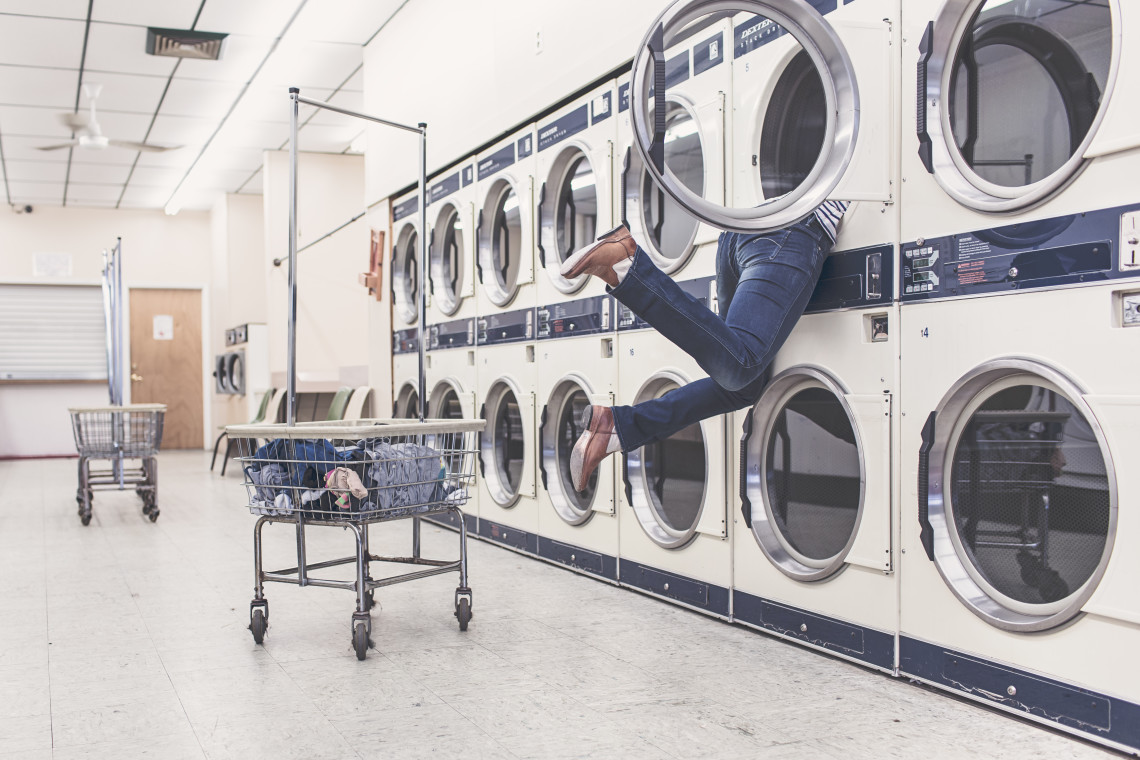 Family history research is about finding the clues people have left behind and following the path where they lead. But what happens when a research path ultimately comes up empty?

This is what genealogists call a negative search result, but don’t be fooled by the name; this kind of information is just as valuable as unearthing genealogy gold. Think about it this way: If you find a new record, you learn what is. If you don’t find anything, you learn what is not…and so much more.

I’m searching for my great-great uncle, who–according to family lore–moved from New York City to St. Louis, Missouri in 1909. The problem is that I can’t find him there; he’s neither in the 1910 US Census for St. Louis County, nor in the city’s 1910-1911 name directory.

At this point, you might be tempted to say that I’ve hit a roadblock. But even though I didn’t find exactly what I was looking for, I still learned something: If my great-great uncle is nowhere to be found in St. Louis in 1910, the account I have about his relocation is probably not entirely accurate.

In addition to calling into question the original story, my negative search results have opened up several new research paths for me.

As you can see, this one “empty” research path has erupted in all kinds of other avenues for finding the information I seek.

The lesson here is that all research paths have something to teach us. Instead of acting as a dead end, negative search results have the potential rule out previously-held assumptions, help us branch out and consider other possibilities, and finally lead us to the definitive truth about our family history.
So with that, happy researching! And remember, as Dr. Seuss might have said, “We learn a lot when we find out what is not!”