Civil Registration in England and Wales 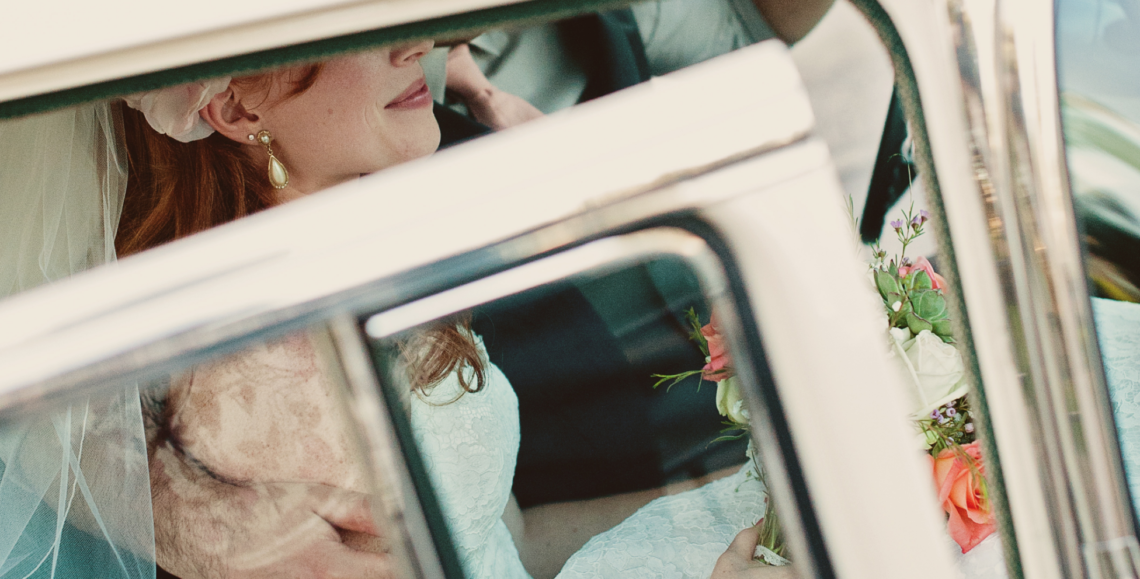 This was introduced by the Government following the Reform Act of 1832 and became law in 1836, with the first register starting on 1st July 1837. This established the Local Registrars Offices, and the General Records Office (GRO).  The original records are kept by the Local Registrar, and copies are sent to the GRO, meaning that transcription errors can be made in the copying processes resulting in different information appearing for the same event.

Previously all marriages had to take place within the remits of the Church of England, Jewish or Quaker religions, for the marriage to be seen as valid and their children as legitimate.  In the same way the Church of England baptism certificate was the only legal proof age and parentage, so some nonconformists had to baptise their children in the Church of England purely for legal reasons.  Even the dead were not immune to the grasp of the Established Church.  Some nonconformist churches had their own burial grounds, but for those that did not, its congregations had to be buried by the Established Church. Even though inter-denominational cemeteries were being set up from about 1821 by private companies, but these were still not common and the first public funded cemetery did not open until 1837 and many others did not open until the 1840’s.

The introduction of Civil Registration was strongly opposed by some Church of England Clergy, who were already suffering from reduced congregations and feared that their source of income gained from baptisms and marriages could also be lost.  Because of this, when Civil Registration was introduced on the 1st July 1837, some vicars did not initially share details of marriages in their churches with the Registrar as they were required to do.  If you feel that an early marriage may be missing always check the parish registers.

Initially it was up to the registrar to locate the parents’ of newborn children to register the births, and as he was paid according to how many he registered he may have employed agents or midwives to keep him up to date, especially if he covered a large district.

After 1875, it was the parents’ responsibility to register the birth. These births were expected to be registered by one of the parent’s within 42 days, or if they were unable to attend, by an informant who had been in attendance at the time of the birth.  For births registered after the 42 days there was a fine to pay and the register had to be signed by both the Local Registrar and the Superintendent Registrar. In such cases some parents’ would change the date of birth to ensure they did not pay the fine.  If the child had already been baptised this can explain why the baptism appears to have occur before the child was born.

One of the major changes that Civil Registration brought in was the introduction of civil marriages in a Civil Registry Office, however if you wished to be married in your non-conformist church the Local Registrar would attend to legalise the marriage registration.

Originally deaths did not require a medical certificate or even proof of death for a death certificate to be granted.  This allowed for all kinds of fraud, from inventing a death to gain insurance money or committing murder to benefit from a will or insurance.  In some cases the person who had ‘died’ did not even exist!

After 1875 a doctor’s certificate was required to register a death to prevent these kinds of crime, and they also stopped causes of death as being “an Act of God”, “Old Age” or “General Decay”, however a few of these terms did slip in after 1875 as some causes were not really understood at the time. A frequent cause of death might be heart failure, i.e. the heart stopped so they died, but with no explanation as to why the heart stopped.  A suspicious or unexpected death would be investigated by the coroner in which case he was usually the informant on the certificate.

Death certificates in England and Wales give less information than some other countries.  Only the place and date of death, name, age, sex and occupation of the deceased, cause of death and details of the informant are given.

There are only two places where certificates can be purchased – the Local Registrar’s Office and the GRO.  Local Offices charge differing rates usually about £10, but the GRO charge £9.25 per certificate and these are dispatched on the 4th working day after the order is placed if an index number is provided, or 15 days if no reference is given – but still for £9.25!  There are a few unscrupulous websites that will charge you much more, even though they can only purchase the genuine certificates from the same places as you can. One even suggests they are the official place to order UK records. To be sure you get the genuine certificate for the best prices always buy direct from the GRO or the Local Office.  Lists of Local Register Offices can be found on the UKBMD website. Use the Freebmd website to find the reference number.  If in doubt ask me or another professional UK Genealogist.