Why Do Spanish Ancestors Have so Many Last Names? 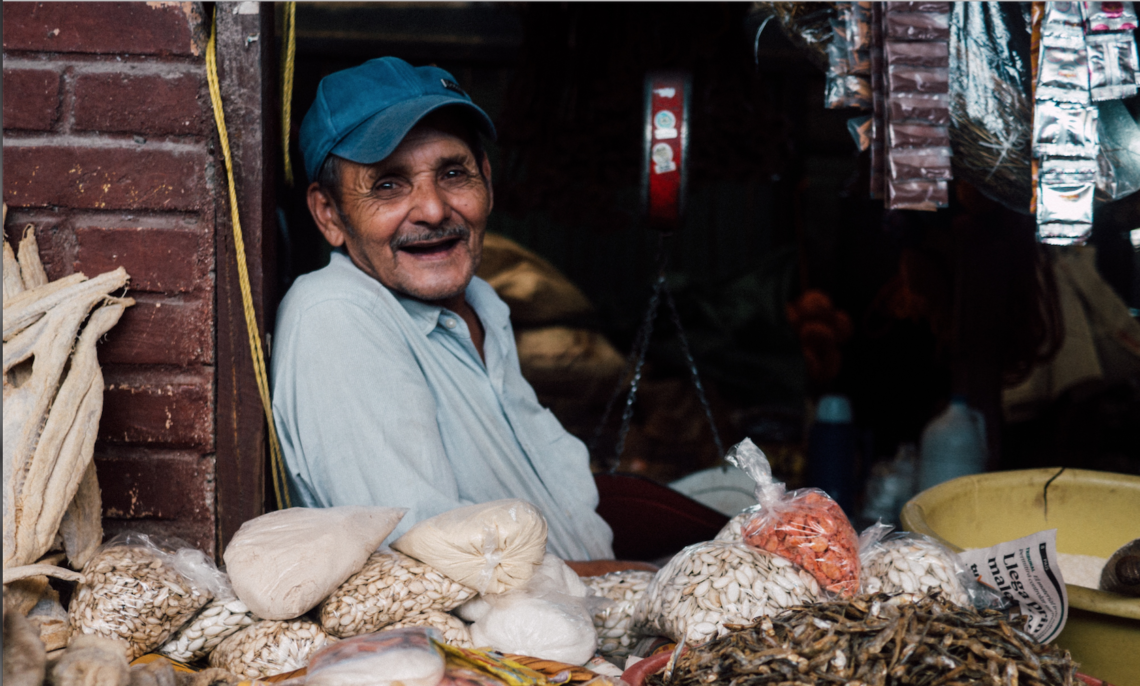 The surnames in Spanish families are tied to traditions of land, wealth, social status and religion. For a Spanish person, their whole name, including two surnames, correctly identifies them and their parents. This identity is deeply rooted in the histories of their ancestors and the names they carried. Spaniards believe that the name you are born with is “who you are” and “where you come from.”  Spanish families prefer to continue the link to their past noble or royal lineages if they exist, whether male or female. The females or wives in Spanish families retain their status by keeping the surnames of their birth. A surname can infer wealth or social status, or alternatively identify a child born out of wedlock.

A Spanish name is composed of four items:

Let’s use an example:

His two surnames are the surnames carried down from the grandfathers. The grandmother’s surnames are not included. This was, of course, a very male dominated society in old Spain as women usually did not own land or have jobs.

Exceptions to the rule:

So in the example above – let’s say that Juan and Maria don’t marry, but have the child José out of wedlock.  José would then be baptized:

Example: Juan and Maria are not married and Maria’s father is very upset when the baby José is born out of wedlock. José then becomes: José Morales

What do Spanish surnames represent?

Older Spanish surnames typically represented a location in Spain, as in de Avila (meaning of the town of Avila). Surnames may also indicate a specific lineage as opposed to a different branch, as in Ramirez de Arellano instead of Ramirez de Arias. As time progressed, the location/lineage designation was shortened and de Avila became Davila and Ramirez de Arellano became just Ramirez.

Tips for interpreting the census in Puerto Rico

This information about Spanish surname customs should help in reading and interpreting families in the Puerto Rican – US census of 1910, 1920, 1930 1935 and 1940. These are the only census available as a US census, since Puerto Rico became a territory of the US after the Spanish American war 1898.

Additionally, remember this:  A Spanish woman keeps her birth surnames, but may be identified as being married to a man by the addition of “de” and her husband’s surname. Example from Juan and Maria above if they are married – Maria might be designated as:

Unfortunately, many people that transcribed the Puerto Rico census were not Spanish and did not understand these customs. Maria’s name is still Maria Rodriguez y Morales.  The de Cruz is not actually her surname. It is a designation that states that the husband is responsible for the wife. In more modern times, this dependent position of the wife is (thankfully) left off.