Giving Thanks for Overlooked Ancestor Resources 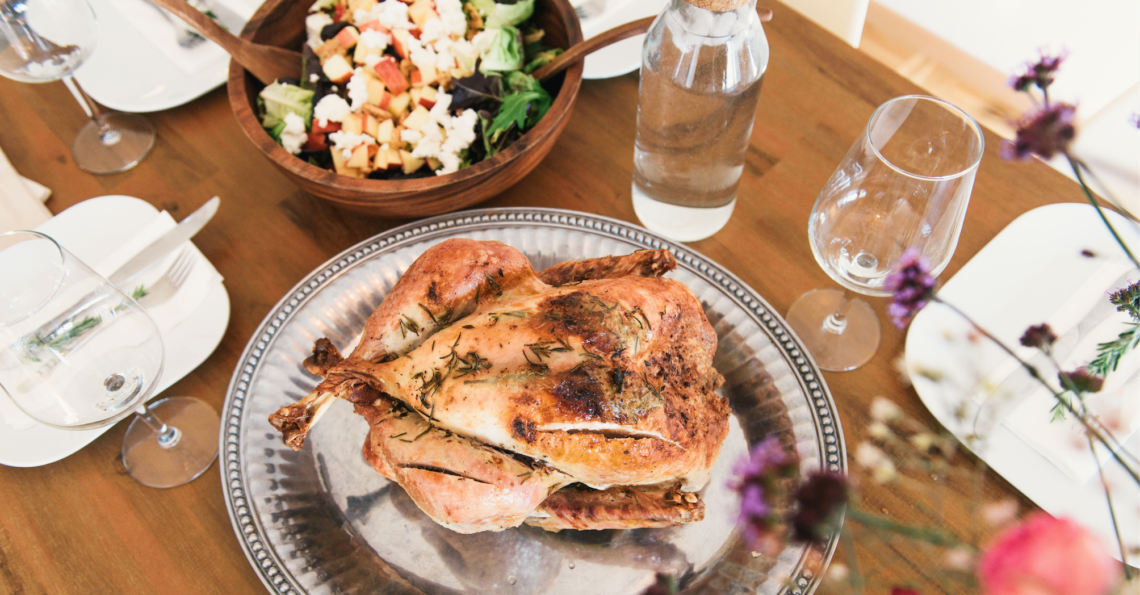 By Jeanne Rollberg
One we’ve discovered basic birth/marriage/death facts about our ancestors, we often yearn for details about them to help us understand the context of their lives and their values. Thankfully, there are many lesser-used or overlooked resources that can help in our quest. The focus of the resources identified here will be in the United States and should be useful for anyone worldwide trying to learn about immigrant ancestors who arrived in the United States. As our family-oriented American Thanksgiving holiday approaches, we give thanks to the world for the immigrants who risked everything, and we share some helpful resources.

Let’s start in the western U.S. Many of our European ancestors were “of the sea,” mariners who reached America through their seagoing adventures. San Francisco was a major destination for seamen. There is a Maritime National Historical Park Research Center to contact there.  The National Archives at San Francisco ([email protected])  also has more detailed information regarding individual seamen in collections like “Shipping Commissioner’s Registers of Seamen Arrived and Shipped, 1872-1885.”

The quirky, thorough San Francisco Genealogy page can take you to many interesting little-known resource links that tell more about Gold Rush ancestors, the 1906 San Francisco earthquake, San Francisco clubs and societies, and so on.  Can’t find your San Francisco or California ancestor’s marriage? Historically since the late 1870s, the state has provided “confidential marriages” for certain cohabiting situations. The records are accessible under very restricted circumstances.

Washington State was critical in western development and has an excellent digital archives that is award-winning.  It offers general vital records access and contains digitized civil case files such as divorce records for some counties that may be ordered. There is information on the “Indian” Census, as it was then called, and professional licensure. Historic marriage licenses for many counties are online. As for paper records, the Eastern Washington Archives has city and County Jail Registers which are fascinating and often under-appreciated. Many of our ancestors were in trouble with the law, and we can get details here. Both San Francisco and Washington State had large numbers of Chinese and Japanese immigrants, may of whom faced harassment and expulsion. The Center for the Study of the Pacific Northwest is a rich research resource.

If your family’s immigrant research leads you to the Chicago-dominated region, you’re not alone.  By the 1870s, nearly half of the city’s residents were immigrants. Over time, Irish, German, Polish, Swedish, Italian, and Slavic immigrants poured into a city known for its meat-packing plants, industry, Prohibition-era crime, and also its wondrous cultural/arts offerings and innovative department stores.   Many fanned out into Illinois, and there is a collection of essential databases at the Illinois State Archives.

For Chicago per se, there are two databases there relating to Chicago Police Department homicide records and Cook County coroner’s inquest records.

Since Chicago, like New York City, experienced millions of burials over time, finding the final resting places for our ancestors at numerous cemeteries can be especially difficult. A helpful resource for Catholic ancestors at FamilySearch.org for 1864-1989 provides indexes and images of items such as burial index cards for Cook and Lake County cemeteries.

The Newberry Library in Chicago is a major resource, and it provides voluminous research information, maps, directories and research site information lists at the recently updated ChicagoAncestors.org.

The Statue of Liberty, a colossal sculpture from France, symbolizes the dignity of immigration and the American Dream. The Ellis Island immigrant port and its earlier predecessors there help make the records of New York City and New York State critical in immigrant and family history research. The 2015 New York Family History Research Guide and Gazetteer is a much needed comprehensive compendium of local and regional resources. It is 856 pages, and includes key indices as well. To see if it would fit your (probably advanced/concentrated) research needs, check the Table of Contents here.

Given the large population of New York City and beyond, newspapers (other than the New York Times and Brooklyn Eagle archives) are especially helpful in documenting ancestor activities. Two sometimes overlooked New York-based newspaper databases are these: Fultonhistory.com and NYS Historic Newspapers.

If you seek missing working-class ancestors, there are databases at Ancestry.com (a subscription site) for residents of the state’s almshouses and poorhouses from 1830-1920.  Looking for orphanage information? The New York Historical Society contains records of several orphanages offline and features digital access to Children’s Aid Society Records.

Did your New York ancestors have any connections to cinema, technology, or still photography? Rochester’s renowned George Eastman Museum has just added collections online that may help you learn more. Speaking of photography, there’s a historic photo gallery at the New York City Department of Records site to which more than 30,000 images have been added, many depicting crime and Police Department activities. There are historic Communist Party rallies and Nazi summer retreat items. This gallery of more than 900,000 New York City images is the largest for the city in the world.

Family research gifts – in the form of booklets, information, photos, and other artifacts – are often valued personalized holiday remembrances. If you choose to create some with your research, don’t forget other resources that are used a great deal daily, but that are often overlooked in research: eBay and YouTube.  On eBay, items related to family history, such as Bibles or other artifacts, are often for sale. Search for your family name and see what happens. YouTube has many compiled videos about family members and organizations in which our ancestors (and unknown current relatives!) appear.