Bonfire Night in England and Wales 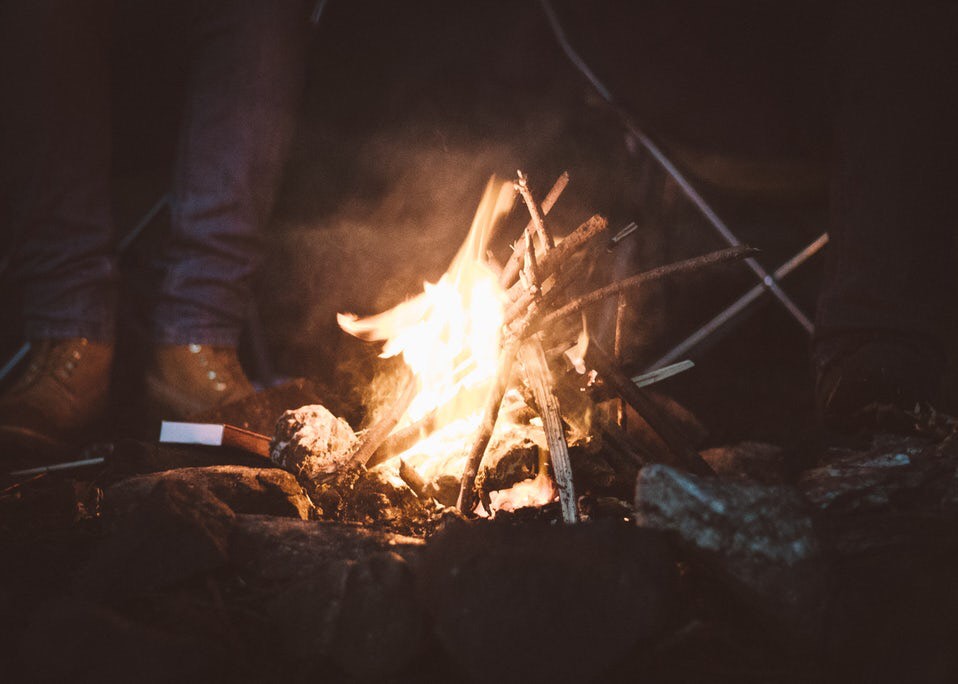 The 5th of November

I see no reason

Why Gunpowder and Treason

Should ever be forgot.”

This is a rhyme that was commonly known amongst my peers when I was a child and dates back several centuries.

Most commonly known as Bonfire Night, Guy Fawkes Night has been celebrated on 5th November every year since 1606, the year after Guy Fawkes was caught in the cellars of the Houses of Parliament in London preparing to blow up the building whilst King James was inside.

When James 1 became King of England, it was hoped that he would be more tolerant of Catholics than Queen Elizabeth, who he had succeeded, however this was not the case.

The Gunpowder Plot was organised by Robert Catesby, and involved the murder of the King, his wife and their eldest son at the opening of Parliament, along with the Members of Parliament, and the kidnapping of the King’s other children.

Guy Fawkes was the only person caught in the cellars with the gunpowder.  He was tortured for two days before he would give the details of the other conspirators, and was then sentenced to be hung.  Robert Catesby was killed whilst evading capture.  The other plotters were caught and hung in 1606.

In 1606 Parliament passed the Observance of 5th November Act or ‘Thanksgiving Act’ which introduced an annual public holiday to give thanksgiving for the plot’s failure. The King and Parliament also commissioned an annual sermon to commemorate the event.

The Act was repealed in the 19th century, but the traditional bonfires, fireworks, and burning of a straw version of Guy Fawkes continues.

In 2014, the Government published new guidelines to ensure that Bonfire Night, as it is now known, continues as a British tradition, which challenged “health and safety zealots and the politically correct who have tried to suppress the celebration of this British day”.

The Westmorland Gazette in 1822 starts a history of the 5th November, quoting this rhyme from ‘Poor Robin’s Almanac’ dated 1677:

Squibs and crackers refer to firecrackers, and show that these kinds of fireworks pre-date our modern ones.

In 1785 the Kentish Gazette noted that on the anniversary of the Gunpowder Treason there were “the usual demonstrations of joy [and] bonfires. At one o clock the Park and Tower guns were fired and effigies of Mr Guy Fawkes were burnt in several places.”

The effigies where not always of Guy Fawkes (known as The Guy), some also represented the Pope, as the plot was said to be one of Catholics against Protestants, even though many Catholics of the time were against the plot, and it was a Catholic who stopped it.

One tradition is of children begging for ‘a penny for The Guy’ which can be seen to date back to the early 19th century as in 1810 the Morning Post newspaper reported that children were begging “as boys do with their Popes on Guy Fawkes Day.”

The fun was not always innocent.  In London in 1822 the Public Ledger and Daily Advertiser newspaper reported that a man was grabbed by a gang of boys who shouted “we’ve got a Guy.”  They strapped him into an old armchair, painted his face, placed a Pope’s cap on his head and paraded him around the streets going door to door for over an hour. A warrant was put out for the arrest of the ringleaders.   A couple of days later seven youths were in court and one stated that the victim had been a willing participant and was paid 7 shillings.  After much arguing about it the magistrate told them to sort it out amongst themselves. 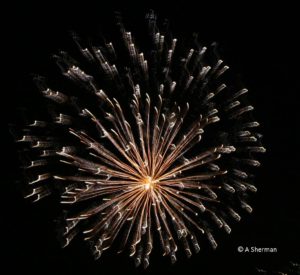 In 1825 a party was arranged in Buckinghamshire to celebrate the Gunpowder Plot were “the fireworks will consist of sky, line and water rockets, sunflower wheels and a variety of others too numerous to mention.  There will be an effigy of Guy Fawkes exhibited in the town that day, and in the course of the evening will be exploded by combustibles from various parts of the body.”

By 1850, although still an official holiday, Guy Fawkes Night seemed to be disappearing. There is little mention of the celebration in the newspapers, with only the Exeter and Plymouth Gazette bemoaning the fact that “notwithstanding the tame and quiet manner in which this day is kept in almost every part of England, where a puny bonfire and scanty shows of fireworks exhibited by the youthful schoolboy, are the only signs that faintly recall, and prevent from wholly passing into oblivion, the memory of so an important event in the history of our country.”     In 1856 the Cambridge Independent Press reported that on Guy Fawkes Night “scarcely a town of any pretensions will suffer the process of illuminations to be carried on in its immediate proximity.”

According to newspapers reports in 1866 the traditional celebrations appear to be reviving to some extent with several newspapers around the Country reporting large and well attended bonfire and fireworks events. A full revival however still had not taken place by 1900, as reports vary as to the extent of the celebrations. In Bonsall, Derbyshire the local newspaper reported that the only display was of indoor fireworks which were “only seen by a select few.” By comparison large crowds congregated in Sandy, Bedfordshire with “many being in costume, the fun and the frolic was kept up until a late hour.”

The war years obviously affected any planned celebrations. In 1914 the Navy and Military authorities partially relaxed the rules prohibiting fireworks in defended harbours and allowed small fireworks only to be set off until 8pm. The Home Office, however, banned all bonfires and the use of fireworks on public streets, although children had some leniency if very small fireworks were used.  In 1939 people were informed that the celebration of Guy Fawkes Night would be an offence, however the use of ‘squibs and crackers’ during the day would be allowed, and some people planned to use indoor fireworks.

The 1960’s appears to have been a popular time for the Bonfire Night tradition, with households buying their own fireworks, setting them off in their gardens, and children building one or more bonfires in their neighbourhood. Today Bonfire Night is usually celebrated at an organised bonfire and firework display, with paid admission and controlled access.

Click here to receive help from an expert with your England genealogy or Wales genealogy.