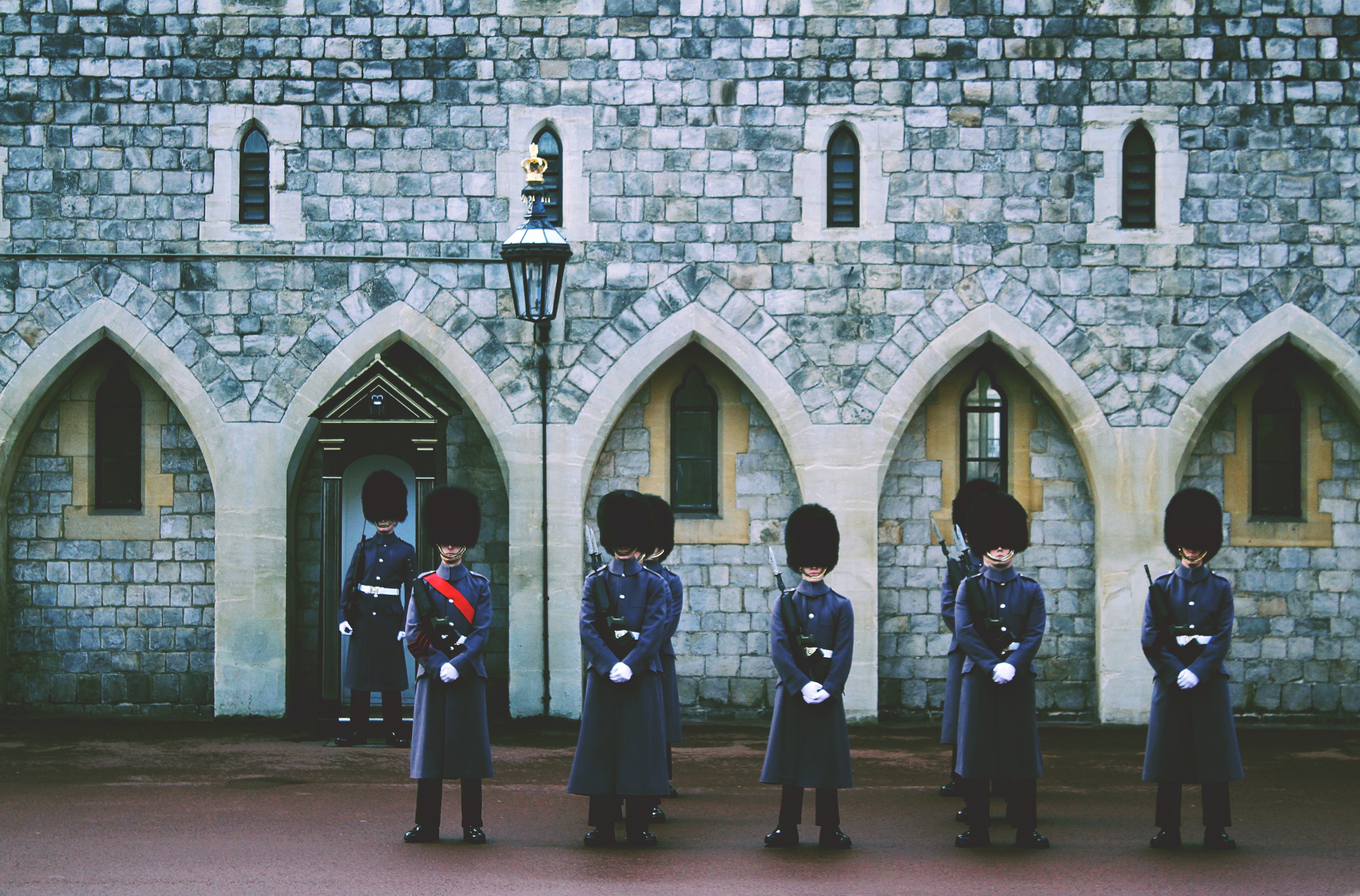 There are many records the UK researcher can use.  Some of these differ depending on which country you are looking at, as some Scottish and Irish records hold different information to each other and English & Welsh records.  Wales was a protectorate of England and therefore their records are generally the same as the English records.

Parish registers were introduced on 5th Sept 1538 by King Henry VIII after he left the Church of Rome (the Catholic Church) and created the Church of England.

In 1597 Queen Elizabeth I made several changes to improve the system.  The most important changes were:

The English Civil War (1642 – 1649) caused turmoil and in some places entries to parish registers either ceased or entries became scarce. With the execution of Charles I, England became a ‘Commonwealth’ Republic for 1649 – 1660.

This is the main reason why some churches do not have any parish registers for the Civil War or Commonwealth period.

In 1754 the Hardwicke’s Marriage Act came into effect and ensured that marriages were recorded on standard forms. Only the Church of England, Jewish and Quaker marriages had any legal standing. Non-conformist (Methodist and Catholics etc.) had to marry in the Church of England for their marriage to be legal and any children legitimate.

In 1813 both baptism and burial records were also standardised and both required more information.  Baptisms now gave the name of both parents, (although the mother’s maiden name was not always recorded), the fathers occupation and the place of residence of the parents at the time.  Burials only asked for the name, age and place of residence of the deceased, however in the cases of wives and children the name of the husband or father may have been added.

Civil Registration covers births, marriages and deaths (BMD’s) and produces a certificate for each event.

This was introduced by the Government and started on 1st July 1837. The original records are kept by the Local Registrar, and copies are sent to the General Records Office (GRO).

From 1875, births were expected to be registered by one of the parents within 42 days of the birth.  For births registered later a fine was payable so, in some cases, parents gave a false date of birth to ensure they did not pay the fine.

One of the major changes that Civil Registration brought in was the introduction of civil marriages in a Civil Registry Office, and the attendance of the Local Registrar at non-conformist marriages to legalise the marriage ceremony.

Death certificates in England and Wales possibly give the least information than any other country.  Only the place and date of death, name, age, sex and occupation of the deceased, cause of death and details of the informant are given.

A suspicious or unexpected death would be investigated by the coroner in which case he was usually the informant on the certificate.

The Census Population Act of 1800 established a national census for England, Scotland and Wales every ten years starting in 1801. This census was only a count of accommodation, people and occupations.

The 1841 census was the first to ask for more detailed information. The country was divided into enumeration districts, each of which was the responsibility of an Enumerator. He was responsible for recording the details of each household in his district and copying them into the census enumerators’ books. It is these books which have survived for 1841 to 1901.

You will find what appears to be a lot of crossings out, but these are usually tick marks, made by the enumerator when he was counting people, ages, occupations or places of birth etc. There are also marks to divide households, as they could share a house.

Special schedules were provided for ships and institutions such as workhouses, hospitals and boarding schools etc.

The full details of what the census returns contained can be found that The National Archives website.

The 1841 census has an age column BUT ages were usually rounded down to the nearest five for those aged 15 or over. This means that if someone was 29 years old, the age would be written as 25.

This census does not give places of birth.  Instead the question was ‘were you born in this county?’  If your ancestor lived in one county but was born in another county, the place of birth would show N for No, but would not indicate where he was born, Otherwise it would be a Y for Yes. If he was not born in England or Wales the record would show an S (Scotland), I (Ireland) or F for other Foreign Parts.

Relationships between the people living in each household are not given in the 1841 census.  Do not assume these relationships. The woman you assume is the wife may be a sister, cousin or sister in law.

From 1851 to 1901 the format of the census returns and the range of questions asked remained largely the same, but were more precise than the 1841 census.   Relationship to the head of the household (usually the oldest male), full ages (at last birthday) and marital status (shown as condition), with U, Um or S as unmarried/single, m – married and w – widowed, are now listed. Places of birth are also more precise listing parish and country of birth in born in England or Wales.

This census is the first time we see original household schedules, written by our ancestors, along with the signature of the person who completed the form.

Additional questions related to the married woman’s ‘fertility in marriage’ and asks for:

The last two numbers should add up to the total number of children, but you may be surprised how many do not. Be aware that if the family contained an illegitimate child then these numbers and the length of the marriage may be changed to ‘legitimise’ the child.

1911 was the time of the suffragette movement and many women disagreed with having to complete the census when they were not allowed to vote.  For this reason you may see comments such as “Votes for Women” written across the page.  Some women even refused to be included in them.  If your ancestor did this it will give you an idea of their beliefs.

Due to our privacy laws the census returns are sealed for 100 years, so we will not see the 1921 census until at least 2022 as it takes about one year to transcribe and digitalise them.  The 1931 census was destroyed by fire during WW2 and the 1941 Census was not taken because of the war.

This Register was to be used to issue identity cards and organise rationing.

In September 1939 Britain declared war with Germany. A National Register of more than 41 million civilians in Britain was started on 29th September 1939, to help with the production of Identity Cards and rationing.

Unlike the census returns, this was a working document.  Amendments, such as the change of surnames for women who married, can be seen written near their entry.  In the example below Audrey Young became Mrs Martin and notified the authorities on 10th January 1950.

The published 1939 Register has many closed/redacted records for certain individuals.  These records will remain closed for 100 years from their date of birth (the 100 year rule) or until proof of death is verified.

After WW2 ended this register was used to set up the new National Health System in 1948 and continued to be updated until 1991.

This Register was digitalised by Find My Past (FMP) and added to their databases in 2015.

The civil records index, the census returns and the 1939 register are all available online, however the BMD certificates must be ordered from the Local registrar of GRO office.  Although some parish registers are online, in most cases these are indexes or transcriptions.  The actual record will be in the County Archive office.  If you are unable to attend yourself, you can pay a professional genealogist to find the record(s) for you.

Other than the 1939 Register, many of the other records discussed above have been transcribed so you can access them free of charge, however you will need to access subscription websites or the local archive office to see the images. Read more in my blog post “Researching your Family History for Free”.

Census Returns in England and Wales

History of Parish Registers in England and Wales

How reliable are Parish Registers