You are here:
Leave a commentancestors names 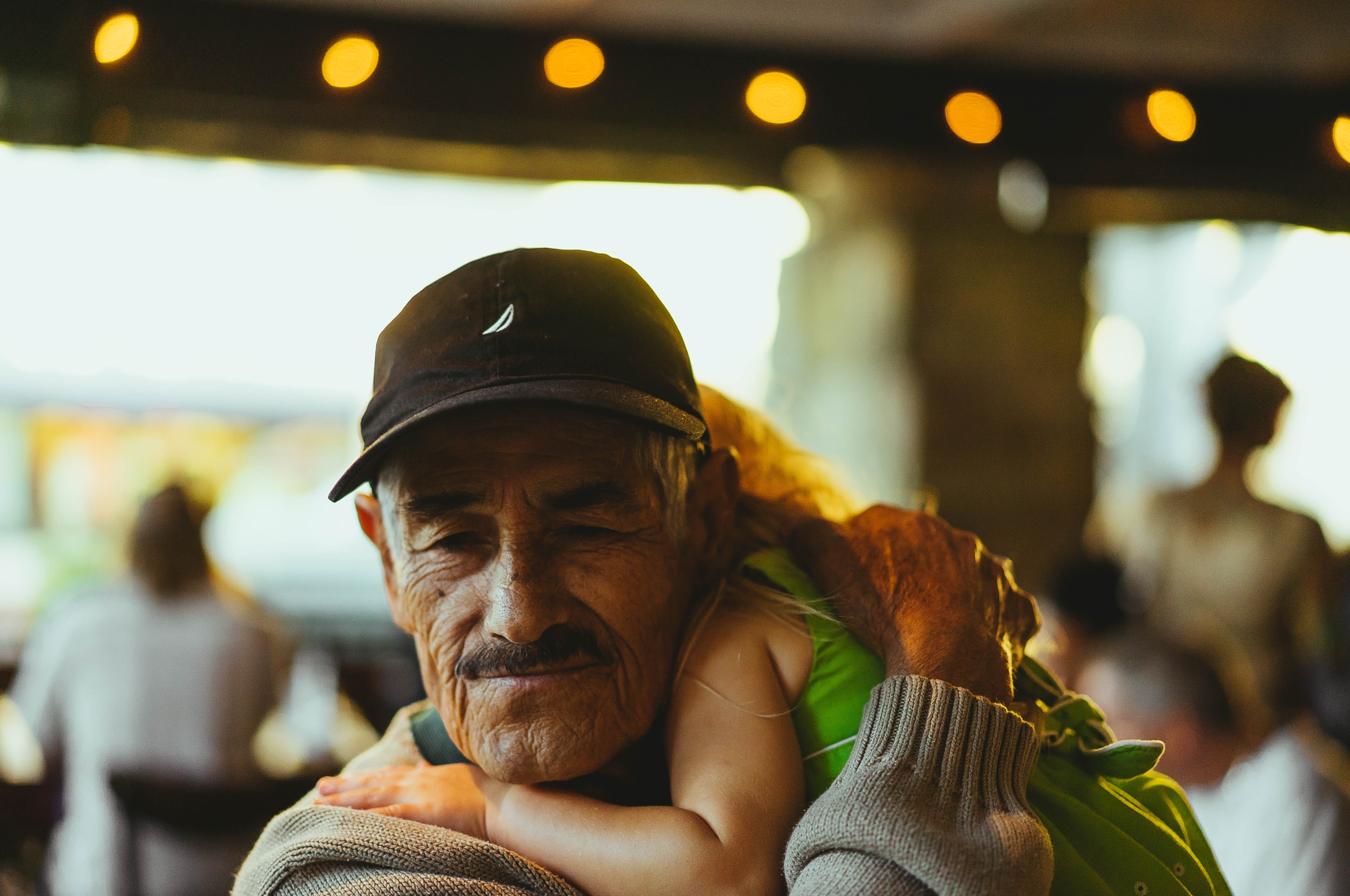 The Origin of Last Names

If you have ever had to search on a genealogical website for someone with only one name (as with many historic tribal cultures), you will know that giving people first and last names was a huge step forward.  Last names, or surnames/family names, are universal today, but it has not always been so. Until the Middle Ages in Europe, most territories or countries functioned with only the given name (or first name) of their people.

On the other hand in China, it is reported that family names were devised as far back as 2850 BCE, for the purpose of helping those people who were taking censuses!

Even today, some countries such as Tibet, Burma, Java, and Iceland do not have family names that are passed down through generations.  For example, in Iceland, if Gabriel had a son whom he named Christian, the son would be known as Christian Gabrielsson.  However, if Christian had a son named Carl, that son would be known as Carl Christiansson.  Thus, the last names of people would change according to who their direct father was.

In most cases, like China, the family name was invented to help with the administration of the social unit and to identify people between areas who might share the same first name.  In many European and other Western nations, we refer to these names as ‘last names’ because the child is given a name (their ‘given name’) that is recorded first, and the child’s family name is recorded last.

When you decide to search the meaning of your last name, you will uncover many fascinating facts about your family.  You may find the original founding member, or where they lived, or what they did for as a profession.  Exploring the history and definition of your name can bring you to your genealogical roots.  Here are a few ways that many countries have invented names:

Some last names are created from the first name of an important male in the ancestral line.  John’s son used Johnson as his last name, and thereafter Johnson remained for the descendants of the entire family.  In England this may have happened by the end of the Middle Ages for most people, but Henry VIII made it law when he specified that every legitimately born child was required to have a last name recorded.

Scottish and Irish last names that are derived from the paternal line (patronymic Irish surnames) carried the prefix ‘O’ (grandson of) or ‘Mac/Mc’ (son of).  Today’s Irish surnames derive from the early Gaelic language.  Many Irish names were those of the clan, or tribe, such as O’Rourke, which originally was ‘ Ó Ruairc’, and even before that was the name of the Norse conqueror, Hrothrekr.

The prefix ‘Fitz’ when added to a name sounds like it was invented in the British Isles, but in fact it is originally Norman, dating from the days of William the Conqueror and the French-speaking English, and it derives from the French word, ‘fils’ which means ‘son of’.  The same is true of German last names that carry the prefix ‘von’.

Often, last names will derive from places or geographical features, like Hill or Sands.  French surnames also use this technique, such as Dupont (near a bridge), or Dubois (near the wood).  A name that ends in ‘ac’ is from Old Celtic and references a village or the lord of the village.  In English, the suffix ‘ton’ is added to a name to imply the same thing.

Baker, Mason, and Gardner are all examples of people acquiring their last names through their profession.  This happens in Germany as well.  If you carry the German last name Schneider, you have in your line, if you go back far enough, a tailor.  If you are a Muller, then your family descended from millers at some point.

In India, many last names are created from the caste system, and this is true as well of French last names.  In the French structure, those with ‘de’ before their last name (called a ‘particule’) descend from aristocratic family lines that survived the French Revolution.

Most countries devised last names that described people.  In English we have many people named Young, for example.  If you know someone whose last name is Lloyd, then you are acquainted with an individual who has Welsh blood running in their veins, because Lloyd is Welsh for grey.  The German last name Klein, usually came from a small person who was given the name because of their size, whereas Braun would usually be given to someone with Brown hair.

Surname Research in the United States

If you live in the United States, deciphering the origin of your last name can be extremely challenging due to the modifications applied to people’s surnames when they entered the country.  The changes might have been invented by the immigrants themselves, or they might have been given by the gatekeepers at the entry points.  Whichever is the reality, remember that you need a strategy for investigating your family’s origin.  Things you might try:

If you know the country where your ancestor came from, their name might have been translated into English from the language of that country.  If your last name is Ash and your family came from France, you might be a member of the broader Frene family there.

Jewish Genealogy Series: Given Names, Here and There
December 8, 2017

Why Do Spanish Ancestors Have so Many Last Names?
November 9, 2017
Leave Comment