You are here:
Leave a commentgenealogy tips 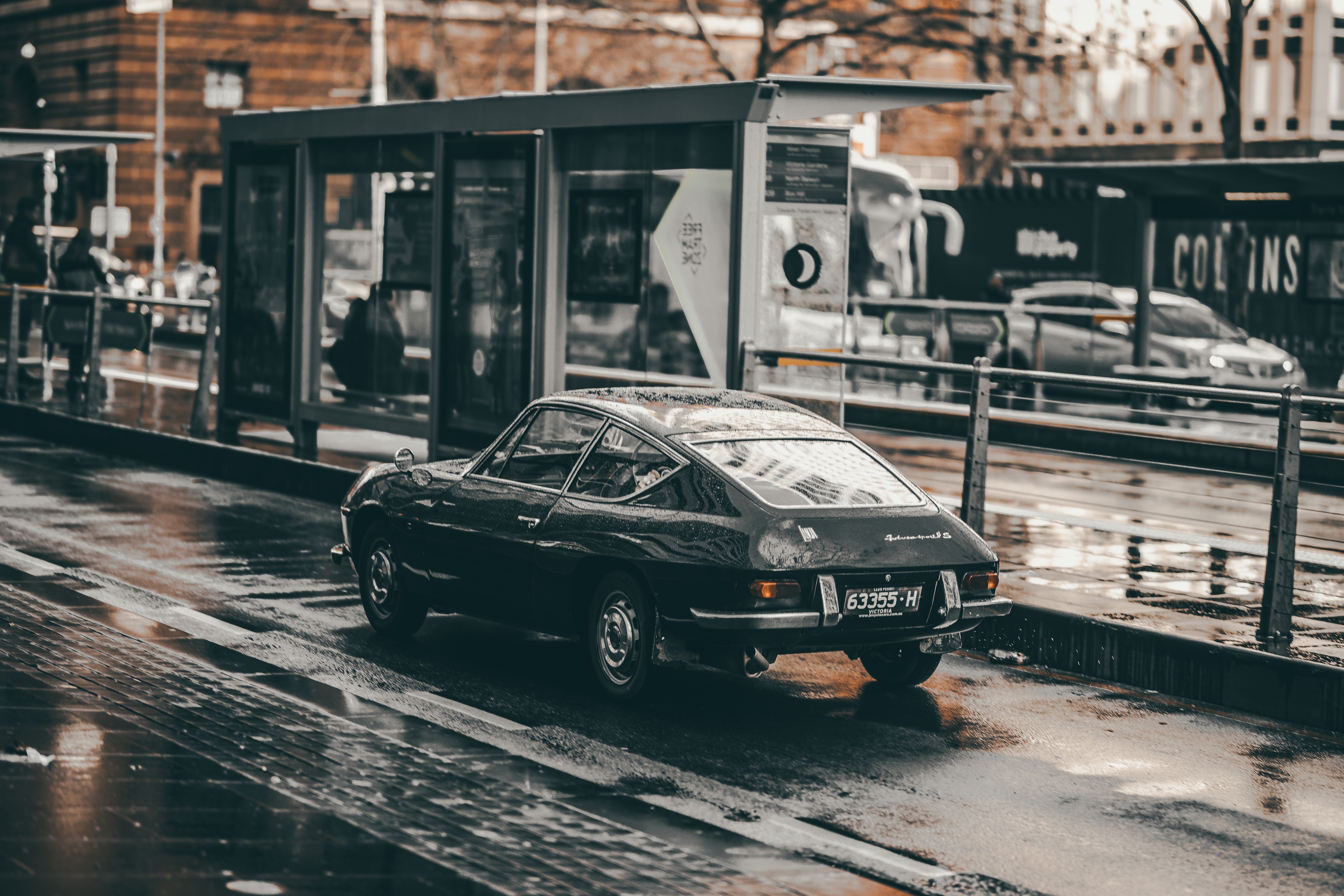 Most families have stories that have been passed down for generations.  Some legends are poignant, while others are fanciful. Only through careful research can the accuracy of those tall tales be discovered.

Caution is needed in blindly believing a family story.  Over the years, many clients have wanted me to prove their purported direct relationship from an American “royal,” George Washington.  Since George had no known children they could not be a direct descendant.   However, George’s wife, Martha, had children from her first marriage and George had brothers and sisters.  There is usually a kernel of truth in family tales so an exploration of a relationship to George can perhaps be found by examining either his wife or siblings’ lines.

There are several other ways to verify the truth.  Thanks to DNA, stories of having a Cherokee princess in your lineage can be quickly dismissed if no Native American ancestry is found.  Conversely, DNA can also support long held accounts.  One of my family tales involves the early migration from a southern land to a stop on an island before continuing the route northward.  I was amazed to discover my oral history was confirmed by DNA.  My family migrated from the Middle East through the Greek islands and ultimately, to what is now known as Croatia.

Recently, a cousin connected with me via a DNA match.  Family members told him his grandmother’s brother married a sister of his grandfather.  In his words, “a brother and sister married friends who were also a brother and sister.”  Other than his grandparents’ names, he had no further information.  Elizabeth Shown Mills had written extensively about the importance of exploring the FAN Club (Friends, Associates and Neighbors) to overcome a brick wall and that practice can also be used to examine the validity of this family yarn.  Since I trace collateral lines, I had already acquired the information to verify the story’s accuracy.

The cousin’s grandmother, Ada Samuelson, married Sven Charlson.  Sven was the younger sibling of Hilda, who was Ada’s aunt through marriage to her Uncle John Victor, the brother of her father, John Lewis.  I have not found that Maria and Anna Swanson were related.  Instead of the grandmother’s brother, the correction to the family lore is that the great grandfather’s brother married the sister of his grandmother’s father.  It’s understandable how the relationship became muddled in the retelling over the years.  As shown above, depicting a relationship graphically helps clarify the confusion.  Although I used Microsoft Excel, paper and pencil work equally well.

Historical accounts are useful resources in uncovering the truth behind family legends.  My mother was outspoken against injustice and she attributed this character trait due to a frightening experience as a 6-year-old child.  As the story goes, one autumn evening, noises were heard growing louder outside the home.  After investigating, my grandfather ordered all lights to be extinguished and for everyone to quickly go down to the basement’s fruit cellar.  Grandma grabbed the youngest and told my mother to hold hands with her sister.  The children were told to remain still.  My mother recalled the damp coldness as the family huddled to stay warm.  Finally growing quiet after what seemed like hours to a small child, my grandfather went upstairs.  Returning, he said the hooded men had left; all that remained was a charred cross across the street on the top of a sand dune.  My mother recalled fitful sleep for many a night fearing the bad men would return.

Years later, my mother still tried to understand why the Ku Klux Klan burned a cross in front of her childhood home.  She attributed the event to the family’s makeup – Roman Catholic immigrants who worked as cheap labor for U.S. Steel and had friends that were Black and Mexican.  The family won the trifecta of hate.

To verify the story, I searched newspapers between the years 1923-1930, the year the family moved into the home and before their last child was born.  Not surprising, no article mentioned the event as so many of the nefarious actions of hate groups went unreported.  Searching historical books, I learned that the KKK was prominent in Indiana with an estimated 30% of native white men being members. I also learned that the KKK formed a splinter group, the Horse Thief Detective Association, to punish bootleggers during Prohibition.

Another family tale recalls my grandparents supplementing their income by selling homemade wine, which was illegal during Prohibition.  Shortly before the crossing burning, the police had confiscated the produced alcohol but the evidence disappeared from the police station so no court date was held.  With the area’s police records from that time no longer available, I am unable to verify that story but it is plausible that the tales may be connected.  My theory is that school personnel noticed my mother’s blue feet, stained from stomping grapes, and reported it to the authorities and the KKK was also tipped off.  Perhaps a journal or other historical document will one day surface that provides details of these events.  In the interim, these stories remain my family’s legends.

Motivating Others for Genealogical Results
February 26, 2018