The Basics of Southern Genealogy

You are here:
Leave a commentfamily history research 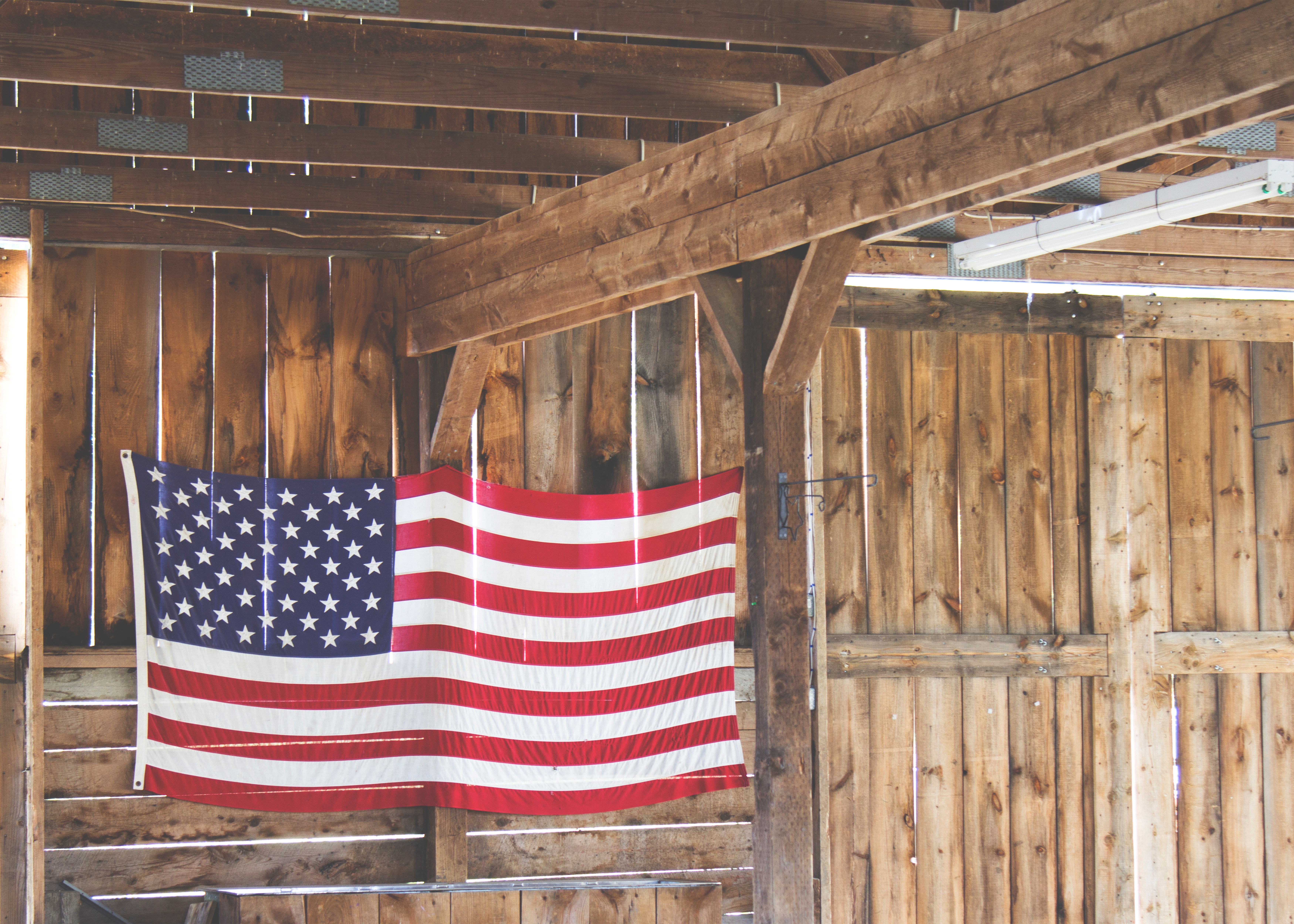 What states are included in southern genealogy tactics?

If your roots are in the South, you may be from one of the fifteen states that are often considered to be part of this region.  In addition to the obvious ones in the Deep South, that list might include Oklahoma, Texas and Arkansas.  However, conducting your ancestor research will be quite different if your family lines rise from Virginia, Maryland, Tennessee, North & South Carolina, Kentucky, Florida, Louisiana, Georgia, Alabama, Mississippi, or West Virginia.  I will be focusing in this blog on the genealogical research concepts that are important to know if you are researching a family from that latter list of states.

What you need to know before you begin your search:

The development of the US South was based on an agrarian economy, and this impacted all forms of record keeping in the region in both positive and negative ways.  Farmers, whether owners of large plantations or small holdings, paid more attention to their crops and their land than to anything else.  This was their lifeblood.  Consequently, many births, deaths, and marriages were not recorded immediately, or never recorded.  Obviously, if social record keeping was not important, it causes a nightmare for southern genealogists today.

However, what makes our task easier than in other regions is just that agrarian economy:  southerners valued their land greatly.  Consequently, they kept excellent records of land transfers and sales, of taxation, and of court judgements.  Although you might find it difficult to find out when your ancestors married, you will usually be able to discover what land they owned, what land they sold, and to whom they left it.  An agrarian economy has land boundaries that change more frequently than those in other types of economy, but this also means you will have many more records than in other places.

Unless, and this is the next large challenge of southern genealogy, it burned.

We all remember learning of the widespread destruction of crops, civic buildings, homes, and barns that occurred in the South during the Civil War:  the loss of those records greatly affects our ability to conduct successful research today.

Finally, if your family is African American or of mixed blood, the records of your ancestors may not have ever existed, or may be much more difficult to uncover.  Marriages were often not recorded, surnames were often simply that of the ‘owner’ of the person, and even first names were not considered critical to write down.

Yet, all is not lost.

Just because southern genealogy research is difficult, does not mean it is impossible, and the recent digitization of southern records makes it all that much more convenient.  Where can you go to find your roots in the South?

In 1860 there existed almost 4 million slaves in the US South, as well as 500,000 free African Americans.  The difficulty in finding your family among this huge group of people rests with the custom then of  ‘slave owners’ not recording marriages or last names of their slave workers.  How do you overcome the lack of records?  Several solutions exist:

Click here to request help with your Southern genealogy research.