American Presidents and Presidential Libraries: Their Genealogy and Yours! (Part 1)

You are here:
Leave a commentArchives, genealogy research, Research Tips 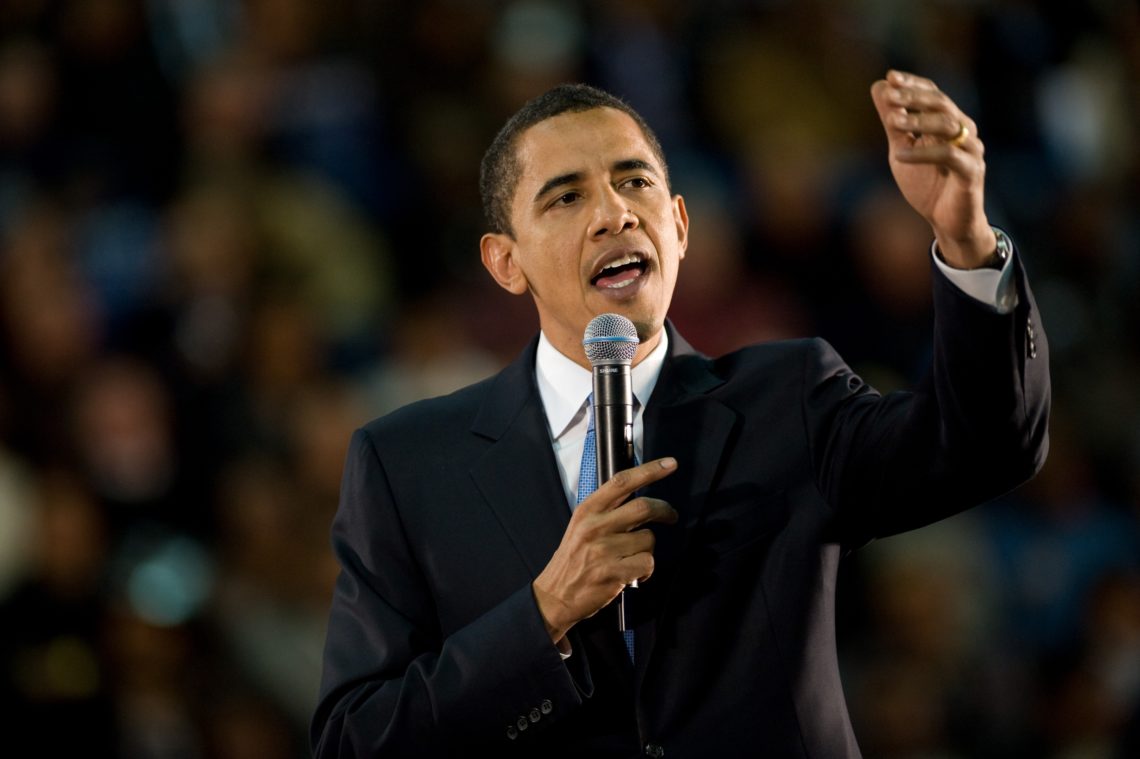 By Jeanne Rollberg
When a new President of the United States takes office on January 20 every four years, the entire world notices: He is considered the most important secular newsmaker on the planet. But did you know that the president leaving office, such as President Barack Obama this year, is likely establishing a presidential library and museum that may hold information about your own ancestors and family?

It will be about 2020 before the Barack Obama Presidential Center opens in Chicago. While waiting for that one, in a two-part series, AncestorCloud takes a look at the genealogical treasures for you in some of the current 13 libraries connected to the National Archives and Records Administration. https://www.archives.gov/presidential-libraries

(Please scroll down to see the links to each library there.)

Why the Libraries Are Good Resources

Most, but not all, presidents have previously been “political animals.” That means that most held office at the city, state or federal levels before becoming president. Many of their papers from those other offices besides the presidency reside in some presidential libraries. This means that if your ancestor contacted the person about a job or appointment when he held a lesser office, letters or photos may exist at any level at which he held office. If your ancestor contacted his wife while he was president or before, there may also be letters or other items related to your ancestor in the first lady’s files. First ladies were often active in organizations in which ancestors participated (Girl Scouts, American Heart Association, political organizations).

Do you know if you are even distantly related to a president or first lady? Many people contact presidents about this possibility. If your ancestor was one, letters may still exist. Photos are large in number! In the more recent presidential libraries, video possibilities are also present.

Was your ancestor in the armed forces with a president or an appointee to a military academy that required a president’s nomination when he was a former office holder? Related paperwork may well be in the libraries. There are Christmas card lists, collections of letters sent to first ladies, and lists of persons who visited her in the White House. (While the focus of these particular essays is on the libraries, the museums that are often adjacent to them also have specific genealogical information.)

Each library has its own set of organizational “finding aids,” many now online, that guide you about where to start looking for information. If you locate something of interest, you may e-mail, write, or call the library for further guidance. The newer libraries from the 1980s forward are organized differently than the older libraries.

At the Eisenhower Presidential Library in Abilene, Kansas, there is a large, heavy Eisenhower Lineage and Reference 1691-1957 book by Fannie B. Taylor-Richardson that documents the Eisenhower family and related branches. Additionally, the Fannie Belle Taylor Papers, 1900-1960, contain a “photo and other copies and documents [that] date back to 1741.” What could you find related to your extended family? https://www.eisenhower.archives.gov/research/finding_aids/pdf/Richardson_Fannie_Papers.pdf

Note: At the Eisenhower Library grounds, a visitor may observe and “feel” that family’s history on site because his boyhood home is adjacent.  https://en.wikipedia.org/wiki/Eisenhower_Home

Many researchers find additional information that concerns Eisenhower’s heroic role as Supreme Commander of the Allied Expeditionary Forces in Europe during World War II before he became president. Was your ancestor in World War II with General Eisenhower, or did a family member know him earlier in his military career? The library may include information. More than 800 researchers use the library yearly. https://www.eisenhower.archives.gov/index.html

If you have an interest in first lady Mamie Doud Eisenhower, whose mother was of Swedish descent, you may research Mamie and her mother (and their Swedish cookie recipes!). Mrs. Eisenhower took part in Swedish ancestry organizations, was honorary president of the Girl Scouts and also was national chair of the American Heart Association after her husband’s heart attack. Was your ancestor connected to those groups?

Truman Library Archivist and Social Media Coordinator Tammy K. Williams says that earlier information on Truman is also potentially helpful: “We have some of Mr. Truman’s Senatorial papers, which include files for people seeking federal government jobs during the height of the Great Depression, as well as files related to young men who wanted Senator Truman to appoint them to one of the service academies at West Point and Annapolis. The finding aid for that collection, which contains folder titles for hundreds of individual people, can be found here: https://trumanlibrary.org/hstpaper/svp.htm.”

One thing to remember about presidential libraries is that there’s generally far more that is not scanned/available digitally, but that may be found in folders by visiting the libraries, with prearrangements for research. As archivist Williams notes for the Truman Library, “The vast majority of our 16 million pages of documents are not scanned or available online.”

In Part 2 of the series, we’ll look at family history possibilities related to the libraries of Presidents Kennedy, Johnson, Clinton, and Bush and their increasingly influential first ladies.