Religious Records Provide Clues to the Past 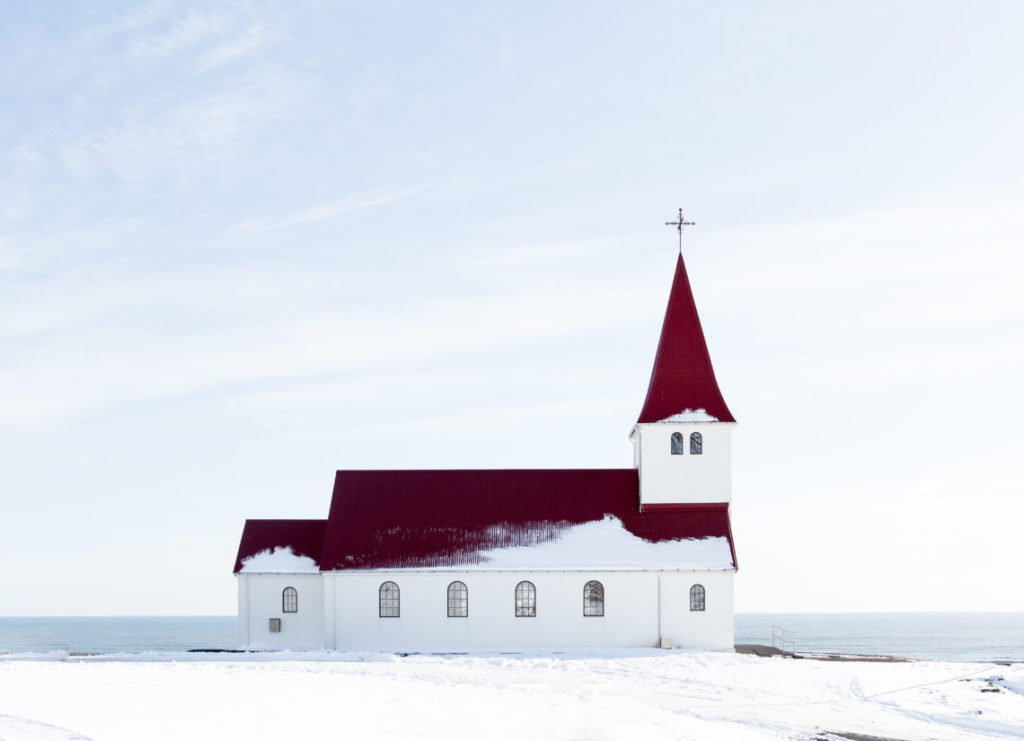 In the United States there are over 300 religions practiced. Christianity is the largest religion practiced in the US composed mainly of Protestants, Catholics and members of the Church of Jesus Christ of Latter-day Saints (Mormon). Many people choose religious practices of their parents or relatives. Many of our ancestors, when migrating to the United States, brought with them a religious tradition that was embraced by members of particular ethnic cultures. This was particularly true with Germans, Italian, Irish, and Jewish settlers.

Researching church records can provide you with additional insight to the lives of your ancestors. It is important to keep in mind that religious practices generations ago might not be the same that you currently practice; the religion might have undergone changes or merged with other denominations.

First things first. Before trying to research church records it is important to identify the religion that your ancestors might have practiced. Many Germans who came to America were members of Lutheran congregations. Many Italians and Irish were Catholic. Anglicans who migrated to America became better known as members of the Episcopal Church.

Many who immigrated to the United States settled in neighborhoods with people of the same ethnic groups. In New York and Boston many of the predominantly Italian neighborhoods were also associated with Catholic churches, known as parishes, located in proximity to the ethnic communities.

Once you determine the possible religion practiced by your ancestors you might want to begin searching church records. Many Christian churches keep baptism records and possibly other sacrament records that were important as your relative grew into adulthood. This requires first doing some research on the religious practices of certain religions. For example, members of the Quaker religion do not baptize however, Quaker marriage records tend to be very detailed. A similar situation exists with members of Islam. A person researching relatives of this faith might want to consult the registry of Muslim marriages.

Additional records to research might include: confirmation documents, Bar or Bat Mitzvah records, marriage records and death records. Some faith traditions keep records of students who participate in religious education classes. Some faiths also store records of financial contributors. Some Protestant denominations might also have records of members of the congregation. When you start your search be aware that during times of war church records might have been destroyed, especially in many European countries.

Here are a few resources that might be helpful in your search.

1. FamilySearch (the genealogy branch of The Church of Jesus Christ of Latter-day Saints)Formerly called the Genealogical Society of Utah, was established in 1894, with the purpose of preserving family records.

The Church’s goal is to help people connect with their ancestors both living and dead. This is rooted in the beliefs of the LDS religion that families are meant to be central to people lives and family relationships are intended to continue beyond this life.

2. When searching for relatives who were members of the Catholic faith a good place to start might be the relative’s sacramental records. You would first need to determine the parish or local boundary where your relative lived. Â If you are able to locate the church or parish remember that your request for genealogy research assistance is important to you but will probably be a very low priority to the parish secretary.

To start searching Catholic records you might want to search Parishes Online.

4. For members of the Lutheran faith research online at the Evangelical Lutheran Church Archives.

5. For researching Episcopal records consult the website for the Archives of the Episcopal Church.

6. Resources for members of the Jewish faith can be found at Judaism 101 online or at JewishGen.org.

In addition to the specific websites above, other resources to get you started include Ancestry.com and Family Tree Magazine. Researching the faith of your ancestors might give you a better understanding and appreciation for the background and history of your ancestors. So many ethnic groups for centuries have been migrating to the United States in search of religious freedom and the ability to freely practice their faith. Happy searching!