Pedigree Collapse: Are We All Cousins?

You are here:
Leave a commentfamily tree 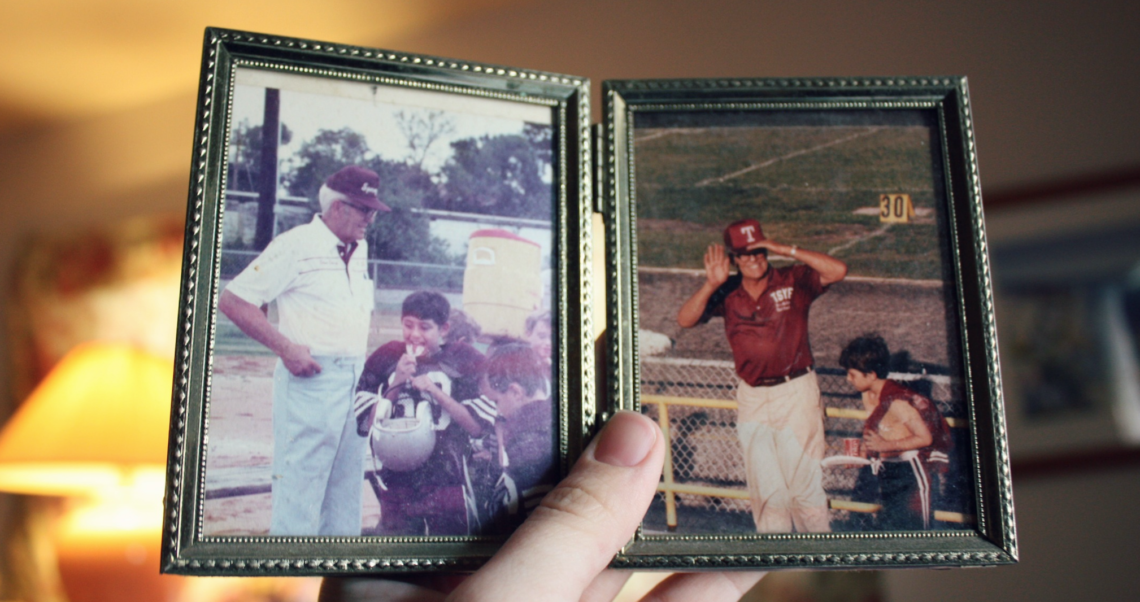 Have you ever thought about how many ancestors one person could possibly have?

Of course, that has never happened (or ever will), but why is that? The answer is pedigree collapse. Pedigree collapse is defined as “the phenomenon in which ancestral inbreeding causes the number of a descendant’s ancestors to be smaller than that predicted by a binary tree:

Researchers and theoreticians have hypothesized that historically eighty percent of all marriages have been between second (or closer) cousins. Some geneticists also estimate that every person on planet earth is at least a fiftieth cousin to everyone else.

Family researchers may not see pedigree collapse for several generations, but inevitably it will pop up as you climb the family tree. For my own family (starting from my father), it occurs in the fourth generation when first cousins, John Clayton Hall and Catherine Kate Hall, married in 1879.

As the chart illustrates, John Clayton’s father was John Oxly who was a brother to Catherine’ father Eli. Consequently, for the sixth generation of the Hall line pedigree collapse occurs because there are shared grandparents for John C. and Catherine – Joseph Hall and Mary Catherine Matlock.

Following John Clayton’s untimely death (typhoid fever), Kate was left to raise their three children. In 1891 she married widower James Buchanan Bolton and together they had four children. In 1906 they left Arkansas by wagon and headed to Texas, settling in the Fargo community of Wilbarger County.

I’ve discovered more pedigree collapse and cousin marriages in the Hall and Bolton lines. My father recently told me a story about how after several children born to these unions died the family made the decision: no more cousin marriages.

There is also an anomaly of sorts on the Strickland side. Mary Angeline Hensley was both my great-great grandmother and my great-great-great aunt. Of course, there’s a story!

In the chart depicted above, I’ve labeled an area at the bottom “Strickland Anomaly”.  My three-times great grandmother Eliza Boone married James Henry Hensley at the age of eighteen in 1855.  Eliza was born in Rankin County, Mississippi and she and James were married in Lafayette County, Arkansas.

Sometime after their first child John was born in 1856 they migrated to Jack County, Texas to become cattle ranchers. Their daughter Mary Angeline was born in 1857, followed by another daughter named Pink in 1861 and one more son, Henry, circa 1862.

James Henry Hensley died in February of 1865 at the age of thirty-six, leaving Eliza with four children and a cattle ranch to run. Eliza married John Wesley Brummett probably around 1866 or 1867 in Jack County. The family was enumerated in 1870 with Eliza’s four Hensley children and two of their own, Lizzie (3) and Wilborn (4 months). Eliza’s oldest daughter, Mary Angeline Hensley, was thirteen years old. Another daughter, Sarah Belle Brummett, was born around 1871.

There appears to have been some hanky-panky going on though. According to Hamilton County, Texas history, John Wesley and Mary (Hensley) Brummett came to the county in 1874. John had married his step-daughter, and if and index of Jack County divorce records is correct, his and Eliza’s divorce was not finalized until April 7, 1879 in Jack County. A distant cousin believes that J.W. and Mary ran off to Illinois (where he was born) and then returned to settle in Hamilton County, although their first child was born in Kansas.

After reading testimony and depositions regarding attempts by Eliza’s family to get on the Dawes Commission Rolls (Choctaw), I strongly suspect there was “bad blood”. All throughout the proceedings, every single person in Eliza’s family, including Eliza herself, never once acknowledged or mentioned Mary Angeline as her daughter (sort-of-like “you’re dead to me”).

John Wesley Brummett had fathered three children with Eliza. He fathered SEVENTEEN children with Mary. Two of those children died shortly after birth and one daughter, Maggie May (age four), died in 1900 of a snake bite.

After Mary died in 1906 J.W. married Mary Owen, a widow with four children of her own. They had one child together, Lincoln, born around 1908-9. Impressively, J.W. Brummett fathered TWENTY-ONE children!

Despite whatever hanky-panky might have occurred, John Wesley Brummett appears to have become a pillar in his community. He helped purchase land for the Fairy Church of Christ in 1896 and was a faithful member until his death in 1935.

That’s some of my family’s shenanigans and pedigree collapse – what about yours?