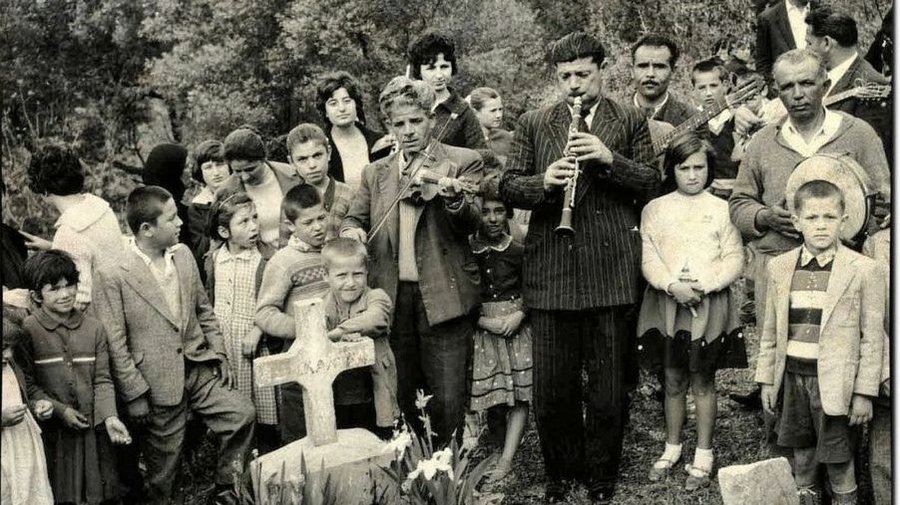 Researching Family History can open doors to information long hidden, and/or long forgotten by our families.

Sometimes what we find can be shocking, tragic, or both.

Each family handles death and bereavement differently, now a days we are encouraged to talk about our feelings, talk about the loved ones we have lost but not forgotten. This is modern thinking.

Back then, it was often the opposite, admittedly I grew up in a family where most of my childish obsessive requests for family history information were met with “he/she is dead.” Subject closed. Some of the limited information I managed to extract from various relatives and family friends over two plus decades was good information, some bits not properly remembered by either the informant or by me, and some could only be diplomatically described as “an Irish Yarn”.

Fast forward many years to files, boxfuls, and computers filled with family history research. One line of my research led forward to a living distant cousin with whom I made contact in the hope of tracking more information and perhaps a few photos. A family notebook had indeed survived down through my cousin’s side of the family. As over the next few years we worked our way matching up information in the notebook against my research – making sense of some of the random notes and newspaper clippings one thing became very clear – while this older generation had excellent knowledge about the family it was incomplete.

Missing from the family information were the children who had died young. Almost as though they had been airbrushed out of history. Missing also, was any information, even the name of the 2x great uncle who had died in an horrific work accident while only 17. Finding the details of the Coroner’s Report had me in tears as did the suicide report from a collateral line of the young woman who had killed herself after losing several babies.

In genealogy, and family history in particular, as a Genealogist I have learned to apply the maxim – “Expect the Unexpected”. Families are made up of people. People do silly things, wonderful things, Individuals love, they fight, sometimes more so within the family. External influences such as famine, war, poverty, a chance for a better life bring out the best in some and the worst in others. Social attitudes and laws change.

Today slavery is considered abhorrent, but it is possible that our ancestors could have been slaves, or slave owners. Married women today have equal rights to their spouses, but not always, it is only a few generations since not just a woman’s belongings but the woman herself became the property of her husband on the event of marriage.

When your genealogy research begins to move beyond the dates of birth and death and begins to focus on the events that occurred in our ancestor’s lives and the decisions they made, we can, and invariably do find surprises.

Sometimes the surprise will be fun, a new relative mentioned in a will, sometimes one individual not included in a will – was it deliberate or accidental? Perhaps we will never find the answer.

The war hero, the criminal, the insane (or were they tucked out of society’s way for not adhering to social norms of the day?) A “short gestation period” (less than 9 months from wedding to the birth of the first child). A very quick remarriage following the death of a spouse. All these things and more can appear in our family history.

While telling one lady about her “new cousin” (my client) previously unknown, her sister rang, and the lady’s response to her sister “Good timing … you know how we had one drunken sod for a grandfather … well the other was a philandering git … and we’ve got another cousin!”

“We’ve got” – This lady hit the nail on the head. “We’ve got” – We don’t choose our ancestors, we are not responsible for their actions, nor can we claim credit.

Sometimes we can research the background to an event, or an action, we can study the law and social conventions under which our ancestor lived. We may still not condone attitudes or actions, we may still be horrified, even appalled by the attitudes and actions of our ancestors, by society in general, by the laws under which our ancestor lived. What we cannot do is change the past. We can learn from it, we can sympathize with the conditions of the time even if we do not approve. Sometimes all we can do is accept the facts. – “We’ve got!”

Every family has a few lemons, a few nuts and a bad apple or two.