Don’t Be Gullible: Being Aware of Genealogical Fraud (Part Two) 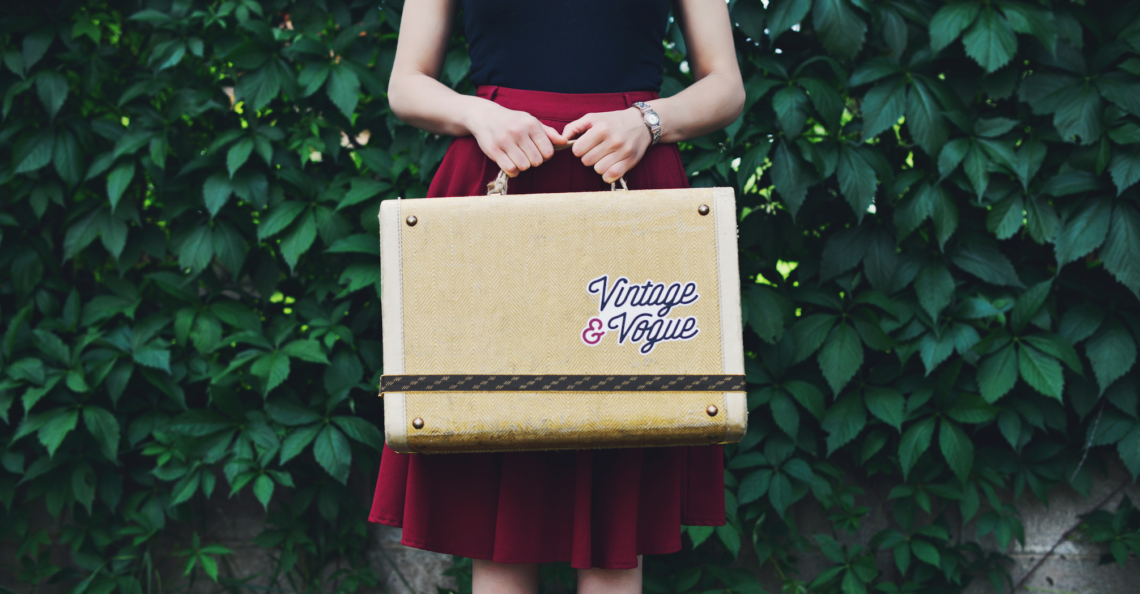 The King of Genealogical Fraud

Swedish-born Gustave Anjou perhaps got off on the wrong foot in life, so to speak, as Gustaf Ludvig Jungberg, the illegitimate son of Carl Gustaf Jungberg and his family’s housekeeper Maria Lovisa Hagberg.  After serving a prison term for forgery in 1886, he changed his name to Gustaf Ludvig Ljungberg.   Following his marriage in 1889 Anjou took his wife’s maiden name and changed the spelling of his first name to Gustave.

After immigrating to America in 1890, Gustave was up to his old tricks – more or less back in the forgery business.  Anjou began developing a mail-order business, targeting wealthy American families who were willing to pay $9,000 for their family history.  That was a lot of money and today would probably equate to well over $200,000.

Coal baron Josiah Van Kirk (“J.V.”) Thompson ended up paying Anjou over $50,000 to research several family lines he was interested in.  Thompson had declared voluntary bankruptcy in 1917 and began devoting himself to genealogical research, with hopes to compile his research, publish it and make a tidy profit.  In 1930, before an Orphan’s Court, defending himself against contempt charges, Thompson admitted to paying the considerable sum to Anjou.

Anjou would travel – his obituary cited some sixty trips to Europe and several around the world – to “research” his clients’ ancestries.  He would place various noble and royal ancestors on their family trees, often using made-up European parishes and forging wills and vital records.  Many of these genealogies would be published, reprinted several times and distributed to the genealogy collections of large libraries.

Not content to forge his clients’ genealogies, Anjou forged his own as well.  According to Robert Charles Anderson, author of an article entitled “We Wuz Robbed!”, an Anjou genealogy would typically consist of four recognizable features:

One can imagine what all the fakery could lead to – estate fraud stands out as one of the most damaging.  Someone basing their claims, even if unknowingly, on a fraudulent genealogy would have themselves been committing fraud.

It wasn’t uncommon either for so-called “confidence men” to pepper advertisements throughout American newspapers searching for “missing heirs”, the prospects of which were “ripe for the picking” on the unsuspecting (and gullible) general public.  Newspapers like the Boston Evening Transcript and the New Orleans Times-Picayune began running genealogy columns in the late nineteenth and early twentieth centuries.  Because “Dr.” Anjou was considered an “expert” his work was sometimes cited as a resource.

Of course, Gustave Anjou wasn’t a genealogist, but rather a forger of genealogical records.  Somewhere along the way he “obtained” a Ph.D apparently as the New York Times reported on November 17, 1905 that “the library of Gustave Anjou, Ph.D, an extensive collection of American history and genealogy, was sold.”  The collection consisted of “privately printed or locally published family and local histories of America, Ireland, Scotland, Wales and England”, which unknowingly at the time were likely based largely on falsified records.

In 1921 an article appeared in the Baltimore Sun, stating Anjou was willing to pay $100 for information about the Jack/Jacques family.  Was Anjou about to be exposed and perhaps he decided to establish some sort of legitimacy?  Although it’s unclear as to why, by 1927 Anjou had dropped his fees considerably as he spread the net wider to garner more clients – making his fees and services “within the reach of many”.  However, he made no guarantees as to the accuracy of the genealogies provided.

An article appeared in the December 12, 1927 issue of The Brooklyn Daily Eagle, sounding like the editors might have figured out that Anjou was mostly a fraud, mildly mocking the “gullible with social aspirations . . . trying to convince themselves that there may be something after all” to Anjou’s mail-order offer.  For only $250 they might receive a complete list of “forefathers running back to the Crusaders.”

Of course, Anjou’s mail-order catalog included glowing testimonials like this one:

I am delighted at what you have accomplished in regard to our line, and am really amazed at it, as all clews back of my grandfather seemed obliterated and shrouded in oblivion.  I consider you quite a genius in this particular work.

Anjou conducted his scam from an office building on Staten Island.  He was described as “a well-groomed man of 60 with gray hair, a waxed mustache with turned-up ends and he speaks with a foreign accent.”  He could not promise royal ancestry, however, the caveat being that many “noble families did not have stamina enough to become ancestors of our sturdy immigrants.”

Gustave Anjou died on March 2, 1942 and his obituary, published in several newspapers across the country, was a little short on details of his life (or maybe not – since after all this was what he was known for):

Gustave Anjou, 78, genealogist who made 60 trips to Europe and several around the world, tracing lineages of wealthy families at a price of $9,000 a pedigree, died Monday night.

It would take years, however, to uncover the blatant fraud following Anjou’s death.  Some newspapers would cite his research for years to come.  Meanwhile, false information continued to be propagated and other fraudulent genealogies were uncovered in the meantime.  Such was the case of the Horn Papers.

Between 1933 and 1936 the three-times great grandson of Jacob Horn, William F. Horn, transcribed and edited early records, written by Jacob, about western Pennsylvania, southeastern Ohio, western Maryland and northern West Virginia.  W.F. Horn wrote to editors of various newspapers throughout those regions and convinced them to print articles based on these historical papers.

Not long after the papers began to be published, opposition arose claiming Horn’s information was contradictory when compared to other historical records.  Some incidents reported in the papers appeared to be fabricated, but when Horn was asked to document his findings he replied that since the papers came from three times great grandfather Jacob no other proof was needed.

The historical societies of Pennsylvania, Maryland, Ohio, Virginia and West Virginia began to investigate the papers’ findings and eventually concluded in 1946 that the Horn Papers were indeed inauthentic.  For instance, the use of certain terms like “hometown”, “race hatred” and “frontier spirit” cast doubt on authenticity simply because those terms wouldn’t have been in usage during the eighteenth century.

Genealogical research is aided by web sites like Ancestry, Family Search and more, but you can still find references to these inaccurate and fabricated genealogies as family researchers may be a bit over-eager to find a connection to someone “famous” (or “infamous”).  In our instant society, we want everything NOW and shows like Finding Your Roots, Genealogy Roadshow and Who Do You Think You Are? often leave some with the impression that you can sit down in a matter of hours and map out your family history.

If you’ve relied heavily on “hints” that lean more to conjecture rather than solid historical facts and records to fill out your family tree –  and one or more of your family lines is on “The Anjou List”  –  you might want to do a little more research to ensure you aren’t perpetuating any myths and hoaxes, and as the saying goes “barking up the wrong tree.”  Caveat investigator.

This is Part Two in this series. Click here to read Part One.